The couple was on Friday found dead on a farm at Amuzu village, Nkpoghoro community, in the Afikpo North Local Government Area of Ebonyi State. 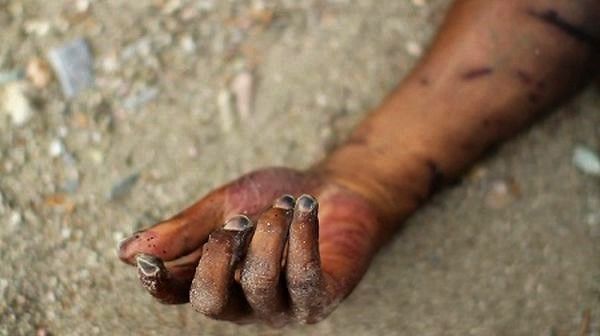 A man and woman who are yet-to-be-identified have been found dead, The PUNCH reports.

The couple was on Friday found dead on a farm at Amuzu village, Nkpoghoro community, in the Afikpo North Local Government Area of Ebonyi State.

A source who spoke to City Round said the couple went to the farm on Thursday and didn’t return thus a search party was launched by youths of the community.

The source said, “This morning (Friday), their lifeless bodies were found, packed together on a farm. Some alleged that the act was perpetrated by killer herders, while police in the area have commenced investigation into the matter.

“Those who went in search of the couple called at the Afikpo North police division to see the Divisional Police Officer who went to the Area Command to get clearance for the burial of the victims.”

When contacted, the state Police Public Relations Officer, Mrs Loveth Odah, said the command had yet been briefed about the development.

Odah said, “Murder cases are not what you delay. It could be that the DPO is gathering information to send to the command. “