According to reports, the gunmen dragged the deceased out of his car, shot him and drove off. 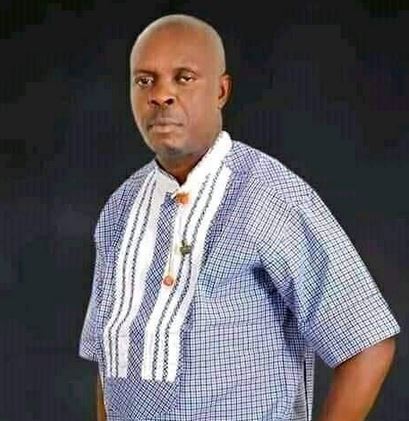 Engineer Michael Ebirien-Agana has lost his life after he was murdered in cold blood by assassins in Andoni Local Government Area of Rivers State.

It was gathered that Ebirien- Agana, said to be a staff of the Local Govt Council, was ambushed along the Igbo-Etche road by the gunmen while on his way home between 8.30 and 9pm on Friday, November 20.

According to reports, the gunmen dragged him out of his car, shot him and drove off. He was rushed to the hospital by good Samaritans where he was confirmed dead by a doctor. 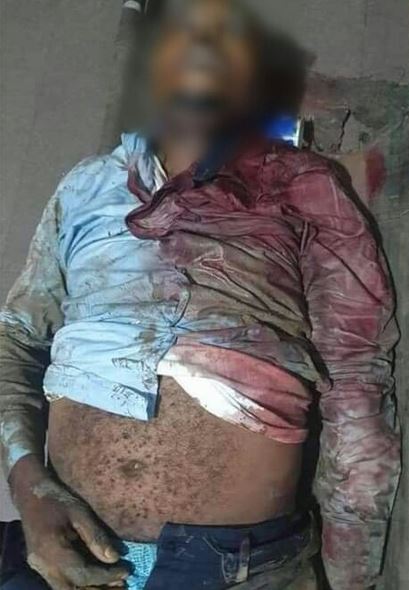 Spokesman for the State Police Command, Nnamdi Omoni, who confirmed the incident on Monday, November 23, said efforts are ongoing to arrest his killers.

Meanwhile, friends and community members have taken to Facebook to mourn his death.