According to the monarch, the North is the least safe place to live in the country due to the constant attacks by bandits. 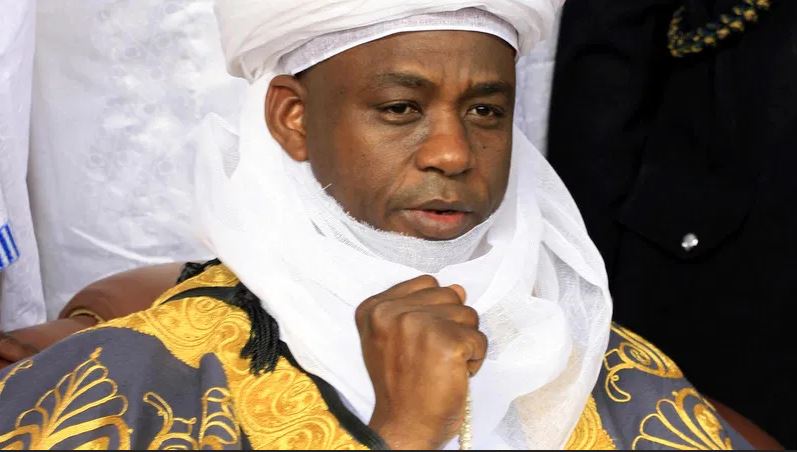 The Sultan of Sokoto

Alhaji Muhammad Sa’ad Abubakar III, The Sultan of Sokoto and President of the Nigerian Supreme Council of Islamic Affairs (NSCIA), has stated that the Northern region is the worst place to live in Nigeria due to insecurity.

He made this known at the 4th Quarter Meeting of the Nigeria Inter-Religious Council (NIREC) in Abuja on Thursday November 26, as he spoke on issues which include the scrapping of SARS, insecurity in the north and rising cost of living. He said;

“We have security problems in the country, bandits now go into people’s houses to kidnap, not on the highway anymore. Of recent in the last couple of days, they are going into institutions, in Zaria; ABU, the Polytechnic and took away people.”

The Sokoto monarch also narrated some of the security challenges some residents of the Northern region have been facing.

“The insecurity in the north is so high that people are even afraid of travelling from Funtua to Zaria, a journey of about 48 or 50 miles. Not to talk of Sokoto to Abuja or to Kano.

“We know what we are going through. We are so insecure in the north that people are losing hope. People keep things in the house so that when the bandits come, they would let them be free.

“Couple of weeks ago, 76 people were killed in Sokoto by bandits in a day, it is not a story because I went there with the governor in Eastern part of Sokoto but you don’t hear these stories because it happened in the North and we don’t have media that is strong enough to bring out these atrocities about the bandits so people think that the North is secure.

“No north is not secure at all. In fact, it is the worst place to be in this country because bandits go about in the villages with their AK47 and nobody talks to them. They stop at the markets and buy things and even collect change with their weapons.”