The University of Ibadan has now gotten a new acting Vice-Chancellor after former VC's tenure expired. 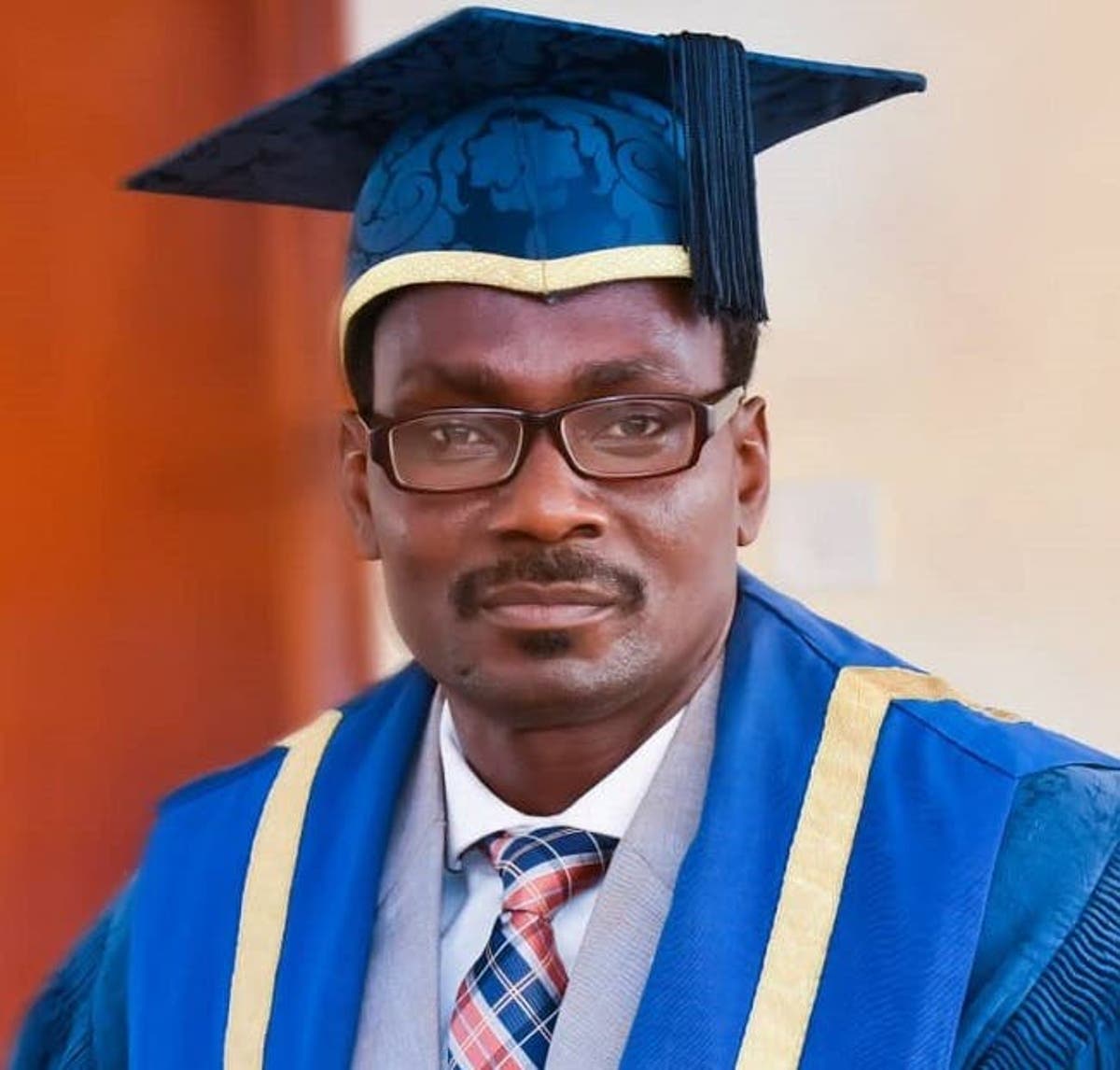 Prof. Adebola Babatunde Ekanola
A new Acting Vice-Chancellor for the University of Ibadan has been announced.
This comes after the Senate of the University of Ibadan on Monday elected Prof. Adebola Babatunde Ekanola as the new acting VC.
Before now Ekanola is the current Deputy Vice-Chancellor, Academics.
He was elected on Monday – the same day the tenure of Prof Idowu Olayinka expired as the VC of the university.
Ekanola was said to have scored a total of 275 votes to defeat four other professors nominated for the position.
Prof A. Oluleye was said to have scored 80 votes to come second while Prof Adigun Agbaje polled 15 votes to place third; Prof Gbemisola Oke polled 14 votes and Prof Olanike Adeyemi got 13 votes.
Details Shortly…
Top Stories