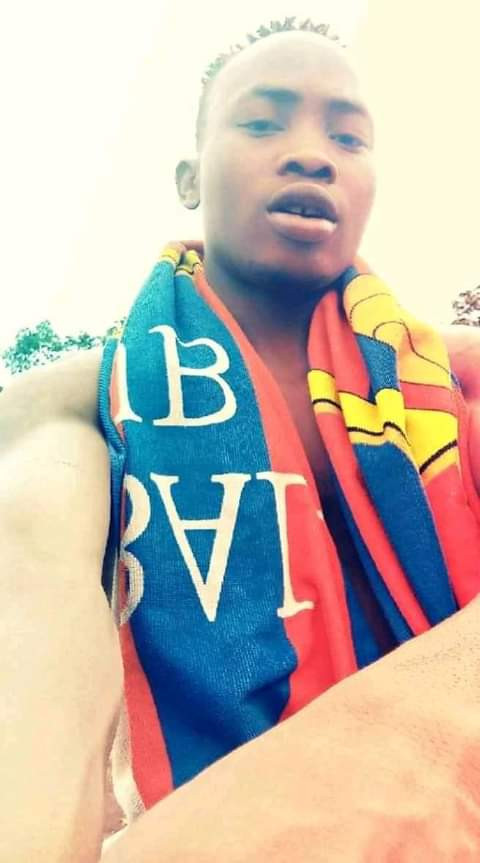 Mieyebi
It is a sad end for a young Nigerian man after he reportedly won a N15m bet.
According to reports, the 27-year-old man identified as Prince Mieyebi was stabbed to death by three armed men in Warri, Delta State.
He was stabbed after he reportedly won N15 million in a betting game.
It was gathered that the young man was killed while closing a shop belonging to his Aunt at the popular Ogbe-Ijoh market in Warri South Local Government Area of the State on November 27.
The assailants fled with the deceased’s mobile phone after stabbing him on various parts of his body. He died before he was rushed to a near-by hospital.
An uncle to the deceased, Mr. Thomas Ogisi, who confirmed the murder on Saturday, claimed that the deceased had played the betting game a week before his death with all his predictions going through to the sum of N15 million.
It was not clear if the murder is connected to the reported N15 million win as his account could not be accessed since the assailants made away with his phone. 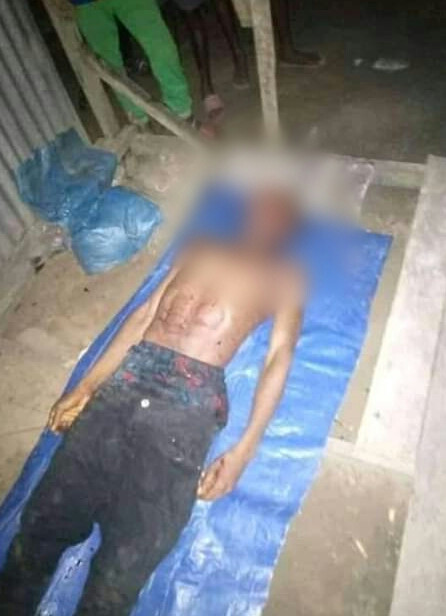 “The boy stays with my elder sister. On that fateful day, they were in Ogbe-Ijoh market and were preparing to close when suddenly three boys blocked him in the shop and they stabbed him. The incident happened around 6pm on Friday. After stabbing him, they collected only his phone and left. Before he was rushed to the hospital, he was already dead,” Mr Ogisi told Daily Independent.
“The information we are hearing from his friends indicate that he was killed because he won N15 million from a betting game. He was expecting the money to be paid to him on Wednesday before he was stabbed to death on Monday. Some of his friends were aware of the money,”
“We are demanding for justice for the gruesome killing of our son. We want thorough investigation by the police. We are not also happy with the level of security at the market.” he added. 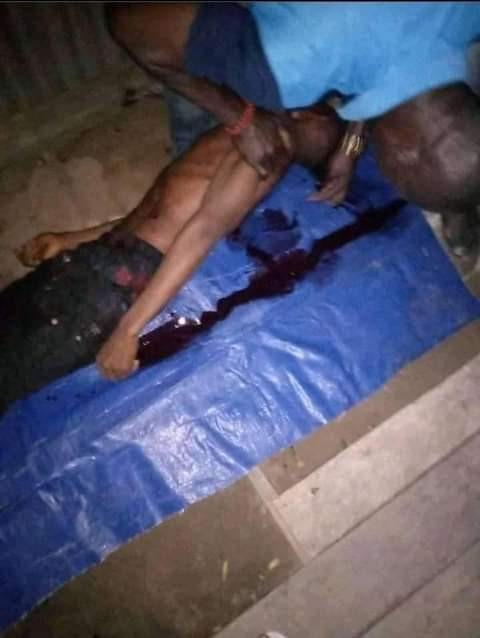