The Nigerian military has been heavily criticized by a former presidential aide over its dependence on foreign weapons in order to fight Boko Haram. 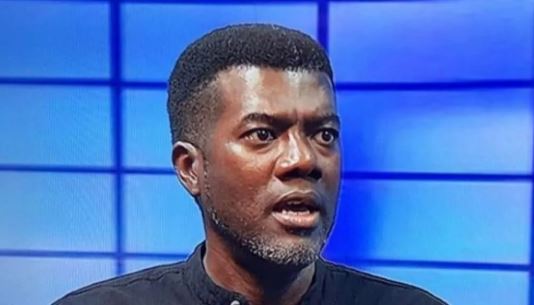 Reno Omokri
A former presidential aide has lashed out at the Nigerian army for depending on foreign weapons in order to fight terrorists.
According to Reno Omokri, Biafrans built thier own armoured cars over 50 years ago.
He wondered why the Nigerian army is finding it difficult to learn from Biafrans and do the right thing in order to defeat Boko Haram. 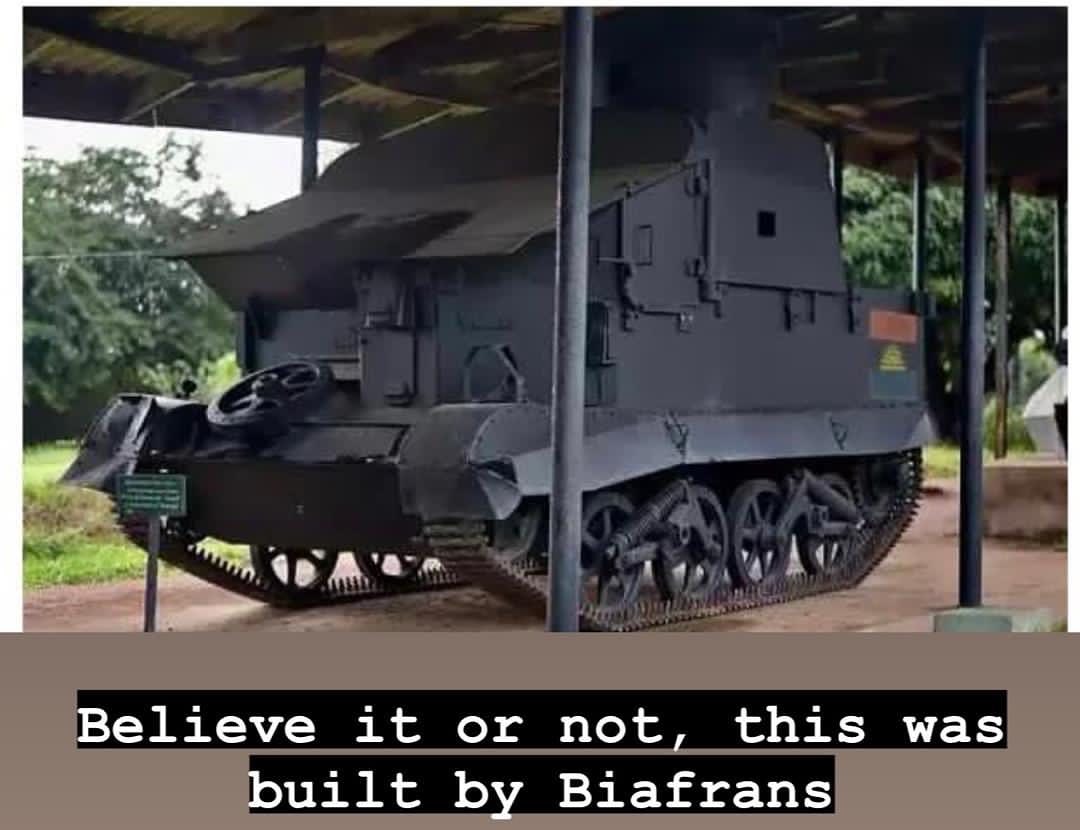 He wrote on Instagram:
"During the civil war, Biafra made her own weapons, including guns, armoured cars and the famous ogbunigwe. Biafra also refined her own petrol. Please don’t take my word for it. Research it. 50 years after defeating Biafra, Nigeria can’t make her own weapons or refine fuel. We are dependent on others to fight Boko Haram. Our brothers and sisters are being killed like chickens in Northern Nigeria. And we import every drop of petrol sold in Nigeria. Why didn’t we learn from the Biafrans? Why did we not turn those Biafran war era scientists into Nigerian scientists to drive our technology? Nigeria should not fear the Igbos. Nigeria should be fair to the Igbos!"
See his post below: