The suspects were arrested at Kampani Amawa village of Zangon Kataf local government area while other persons suspected of involvement are still on the run. 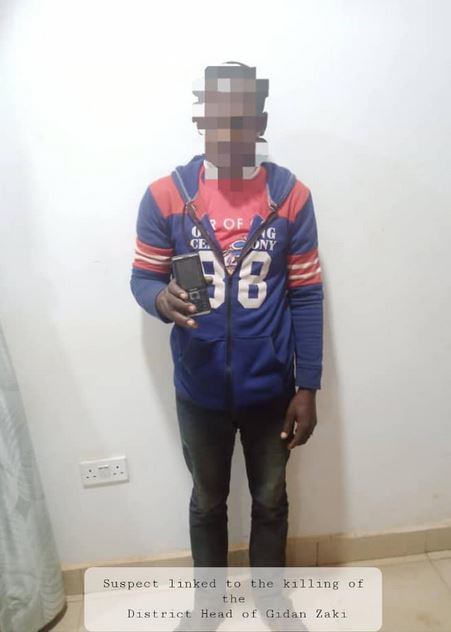 Two suspects in connection with the killing of a District Head in Atyap Chiefdom of Zangon Kataf local government area of Kaduna State have been arrested by the military intelligence operatives working under the auspices of Operation Safe Haven (OPSH).

The District Head of Gidan Zaki, Haruna Kuye and his son, Destiny Kuye were killed in their residence at Gidan Zaki on November 17, 2020, while his wife and daughter were injured by the assailants.

Samuel Aruwan, Kaduna State Commissioner for Internal Security and Home Affairs, who confirmed the development in a statement on Friday, December 4, said that the suspects, Goma Maisamari and Daniel Maisamari (alias Umma) were arrested at Kampani Amawa village of Zangon Kataf local government area while other persons suspected of involvement are still on the run. 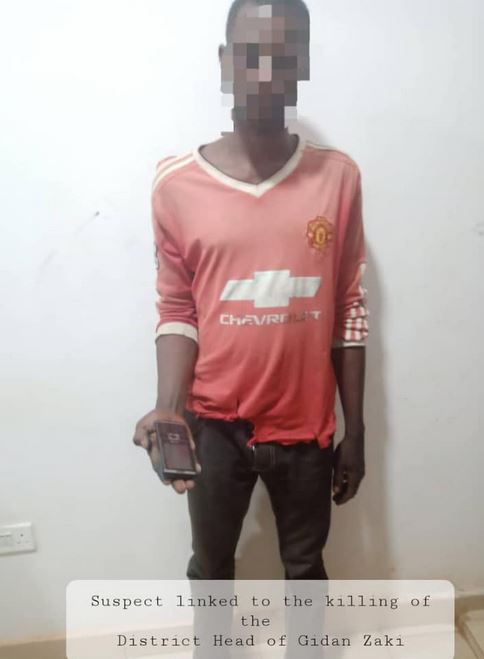 In another development, the two children, Rebecca Andrew and Clement Andrew, who were missing after the counter-killing of 30th November 2020, at Ungwan Bido in Jema’a local government area have been found.

The Chairman of Jema’a local government, Hon. Peter Danjuma Averik has confirmed the recovery of the two minors.

Governor Nasir El-Rufai commended the military for the progress in investigating the killing of Mr. Haruna Kuye and urged security to sustain the tempo by apprehending the suspects that are still at large.

The Governor also expressed his delight at the recovery of the two children that were missing in Ungwan Bido.