Nigerian media personality, Laura Ikeji has expressed thanks to God as she celebrates 4th wedding anniversary with her husband. 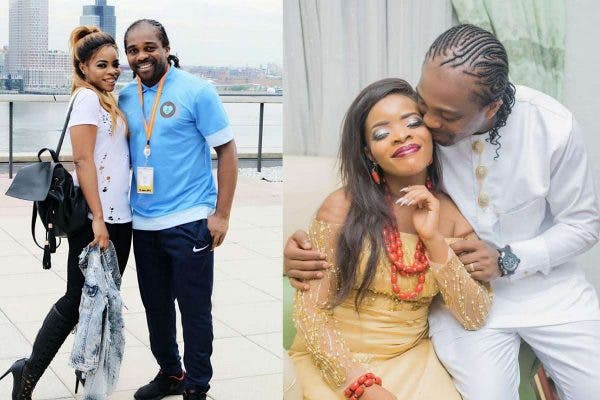 Laura and Ogbonna celebrate 4th wedding anniversary
Laura Ikeji and her husband, Christopher Ogbonna Kanu have thanked God for making their marriage a success as they celebrate their 4th wedding anniversary today.
Ogbonna took to social media to share an adorable video of his wife on his Instagram handle, throwing shades at people, who thought they wouldn’t last four months.
His fashion-blogger wife, however, noted that they have been married for four years and it keeps getting sweeter.
Adding a caption to the video, he revealed that they have been married for four years and their union grows stronger each day slamming predictions from people who claimed their marriage would not last.
He wrote;
“Marriage is not a joke, four years is not four days. In marriage you fight both physical and spiritual battle and I’m grateful to God that we have been winning this battle. It’s four years and forever to go God bless @lauraikeji.”
Watch video below: