N20 USSD fee imposed on subscribers in order to allow them retrieve their National Identification Number (NIN) has been cancelled. 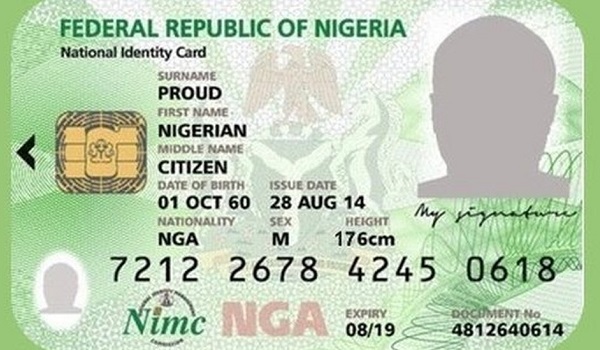 NIN
N20 USSD fee will no longer be paid by Nigerians trying to retrieve their National Identification Number (NIN).
The Minister of Communications and Digital Economy, Dr Isa Pantami directed the Nigerian Communications Commission (NCC) and the National Identity Management Commission (NIMC) to remove the charge.
This directive came following the outrage across the country from subscribers who were charged N20 by their network providers in order to retrieve their NIN.
A statement signed by the spokesperson of the minister, Mrs Uwa Suleiman, said the minister’s directive which takes immediate effect, is an intervention aimed at making the process easier and affordable.
“In a letter conveying the implementation of the directive, the Executive Vice Chairman NCC and the Director General of NIMC informed Dr Pantami that the relevant authorities had met with, and negotiated a waiver with the mobile network operators in that regard.
“By this waiver, all Nigerians, subscribers and applicants, can access the service using the *346# code for their NIN retrieval at no charge for the duration of the NIN/SIM Card integration exercise.
“Recall that the Federal Government had earlier directed that all National Identification Numbers be integrated with Subscriber Identification Modules (SIM) for security purposes.
“The minister appreciates the efforts of all stakeholders and encourages them to continue to sacrifice more for national interest,” the statement noted.
Top Stories

Uproar In Rivers Over Wike’s ₦500 Million Donation To Sokoto