Two Nigerians have been deported from India after overstaying without a valid visa. 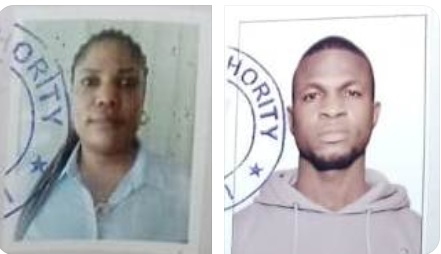 Two Nigerians deported from India
India's Immigration has sent two Nigerians back to the country for not possessing valid visas.
The two were among ten Nigerian nationals arrested for not having valid visas and overstaying illegally in India, Delhi police said on Monday, January 11, 2021.
The ten Nigerian nationals were picked up by the police from the Uttam Nagar area in New Delhi's Dwarka district on Wednesday, January 6, 2021.
When the police team asked the Nigerians to show their visas and passports, they failed to produce them.
"Their visas have also expired but they are continuously staying in India which is gross violation of the Indian visa norms. They have not provided any suitable reason and supportive documents for their overstay in India," said Santosh Kumr Meena, DCP Dwarka.
Due to visa violations, the Nigerian nationals were sent to the Lampur Sewa Sadan in New Delhi's Narela area till their travel arrangements are made. 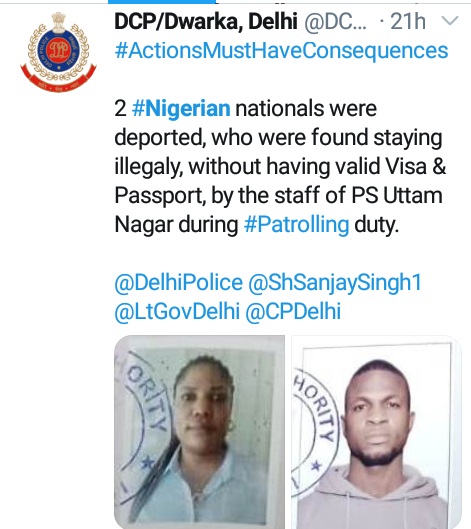