Reeling out the scorecard of President Buhari, Mr Jega stated that he has been overwhelmingly disappointing since he took over the saddle in 2015. 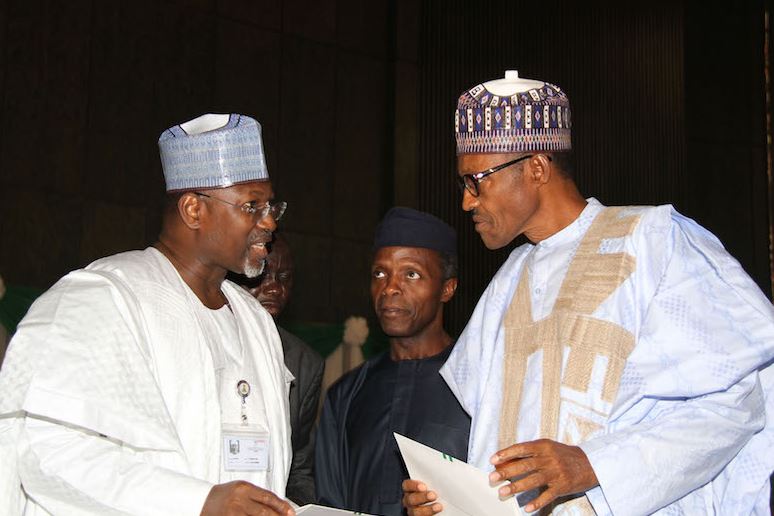 Former INEC Chairman, Attahiru Jega, has expressed his disappointment in the Buhari-led administration.

Reeling out the scorecard of President Muhammadu Buhari, Mr. Jega, a professor of political science, told Daily Trust on Sunday that the Nigerian leader who was re-elected for a second term in 2019 – to the chagrin of many Nigerians – has been overwhelmingly disappointing since he took over the saddle in 2015.

“He still has time to correct things if he has the capacity to do that. But frankly, his government has been very disappointing,” the academician stated, noting that even well-wishers of the president were disturbed about the downward trajectory of the country.

Mr. Jega, who superintended over the election that saw the emergence of President Buhari in 2015, added that: “Governance has been very poor at the federal level and many of the states, that is why we are seeing challenges everywhere.”

The former INEC chief asserted that Mr. Buhari’s seeming inability to effectively marshal the rigors and complexities of governance had resulted in heightened calls for the restructuring of Nigeria.