A woman who is almost due for delivery has been brutally killed by bandits in Kaduna state of Nigeria. 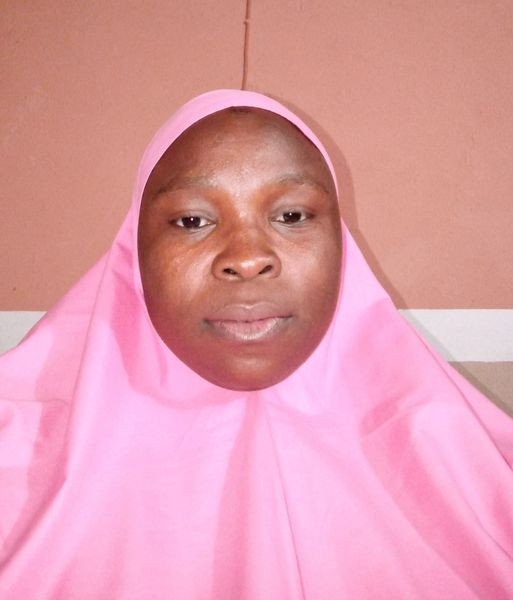 Hashim
A woman, Aisha Hashim Aliyu and her unborn baby have been killed by suspected bandits in Kaduna.
The woman's brother, Asadullah Baba Walid took to social media to mourn her late sister.
According to him, the pregnant woman was killed by suspected bandits along the Kaduna-Birnin Gwari highway.
Aisha Hashim Aliyu, a volunteer health worker and graduate of the Ahmadu Bello University Zaria. ABU, was shot dead by the gunmen while traveling to Kaduna from Birnin Gwari at Zankoro before Unguwar Yako on Sunday, January 24.
Taking to Facebook, Asadullah shared a photo of his late sister and cursed the bandits that killed her.
"Every Fulani that has a hand in terrorism. Oh God, destroy them. Don't leave even a single grain oh God." he wrote. 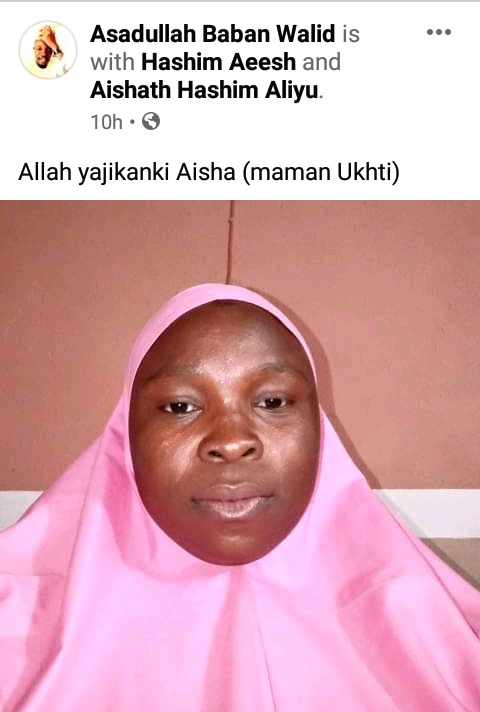 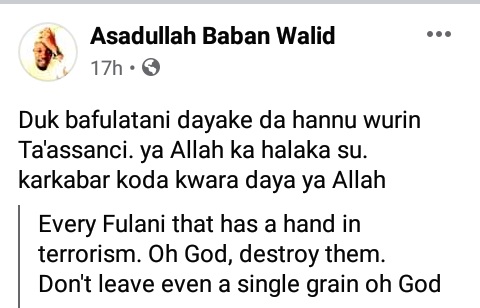