Akinbami was abducted on January 10 by gunmen at one of his filling stations in Ado Ekiti, the state capital. 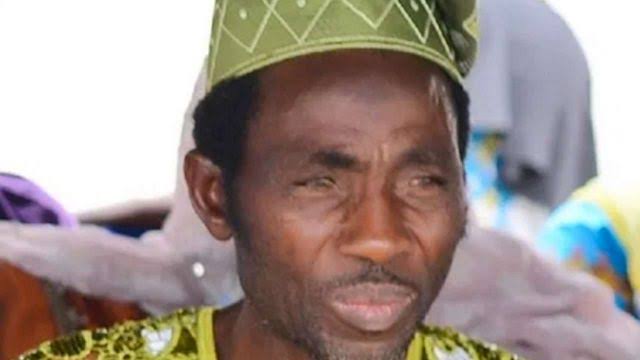 An oil dealer in Ekiti state, Mr Suleiman Akinbami, has said that those who kidnapped him spoke Yoruba fluently.

Akinbami was abducted on January 10 by gunmen at one of his filling stations in Ado Ekiti, the state capital.

He was released a week later in Kogi state after paying an undisclosed sum as ransom.

Narrating his experience in an interview with The PUNCH, Akinbami said his abductors, who claimed to be unemployed graduates, had a good command of the Yoruba and the English Language.

According to him, if they were not Yoruba, “they had been in Yoruba land for long”.

Gani Adams, Aare Ona Kakanfo of Yorubaland, had alleged that Yoruba elements constitute about 30 percent of security threats in the south-west.

Akinbami called on the government to find a quick and lasting solution to kidnapping which he said has become a trend.

“I am appealing to government; the economy is not helping matters; those in authority should try and see how they can help the unemployed graduates through employment creation. Let the youths have something doing,” he said.

“The truth is that without jobs, it will be easy to recruit them into kidnapping, and nobody will be safe. I appeal to the state government and the Federal Government to please find a solution because my case will not be the last.  Kidnapping has now become a trend. It is my prayer that we quickly find a solution to it.”