At least 83 Cars seized from traffic offenders have been auctioned to the public in Lagos state. 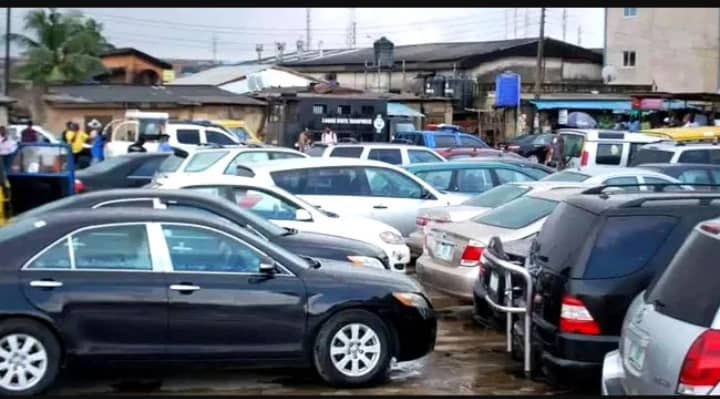 Lagos auctions seized cars
The governemnt of Lagos state has auctioned 83 cars seized from traffic offenders.
The aucition was conducted by the Lagos State Ministry of Justice in collaboration with the State TaskForce on Environmental and Special Offences on Monday, February 8.
However, the auction has attracted public condemnation. Nigerians believe the offenders should have been fined instead of having their sweat sold off.
Some others alleged malpractice, accusing those behind the auctioning of arranging with their cronies to buy the impounded cars.
The auctioned vehicles were earlier impounded in different areas of the state and at different times for contravening the one-way traffic law in the state.
In January 2021, the Lagos State Environmental and Special Offences Unit secured a court order to auction the vehicles.
The auction exercise was held today at the premises of the State Taskforce in Alausa, Ikeja in accordance with the forfeiture order of the Court. In attendance were the Chairman of the State Taskforce, the Coordinator of the State Special Offences Mobile Court, and representatives of the Ministry of Justice and a large number of residents of the state.
Speaking to Journalists during the Auction, the Coordinator, Lagos State Special Offences Mobile Court, Mrs Arinola Ogbara said;
"There is a lot of processes and transparency to the public auction. Moreso, some of the people whose cars were seized have been told to pay a fine without their cars being forfeited based on the strength of evidence they presented at the Mobile Court. Driving against traffic (one way) has caused a huge number of accidents and untold losses to property and human lives."
On his part, the Chairman of the State Taskforce, CSP Shola Jejeloye, while speaking with newsmen said the auction exercise was not meant to punish but to correct.
''I do not see what we have come to do today as an auction but as a correction and detterent for some Lagosians. The Lagos Commissioner of Police has instructed us to go out there as policemen and do our best to ensure free flow of traffic" he said
The auction exercise was conducted by a licensed Auctioneer, Mr Ade Onanuga, of CR Limited Auction House. 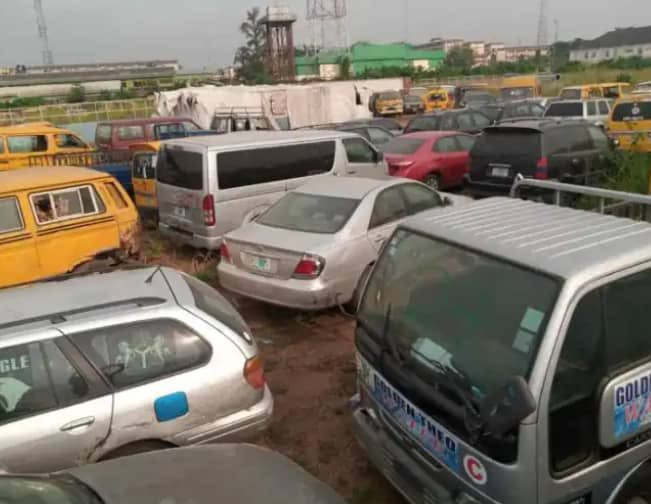