Osinbajo Under Intense Pressure To Resign As VP – Bamgbose Alleges


According to Bamgbose, the cabals are not comfortable with Osinbajo’s 2023 Presidential ambition which led to the decision to make him redundant and cage him. 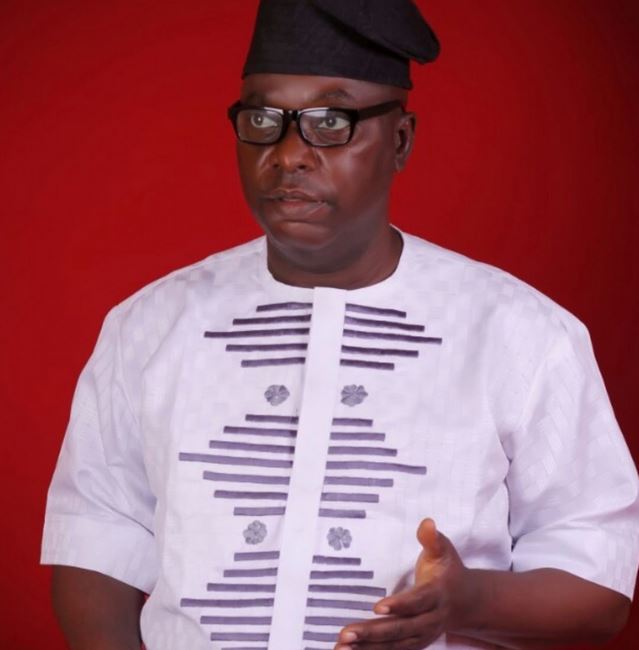 The National Coordinator, Concerned Advocates for Good Governance, CAGG, Olusegun Bamgbose has alleged that Yemi Osinbajo is under intense pressure to resign his position as the Vice Presiden of Nigeria.

According to Bamgbose, Osinbajo is no longer allowed to address the press anymore, except authorized by the cabals and hence his silence over the activities of Fulani herdsmen across the country, especially the South West.

He said that the cabals were not comfortable with Osinbajo’s alleged plan to take over from President Muhammadu Buhari come 2023 and this had led to their decision to make him redundant and equally cage him.

“The quietness of the Vice President, Professor Yemi Osinbajo over some national issues may be surprising to many Nigerians,” Bamgbose said during a chat with DAILY POST on Wednesday.

“One would have thought that he would have contributed his opinion about the naughty issue of the herdsmen, vis-a-vis the crisis brewing in the South West, however he has decided to maintain a stoic silence.

“Nigerians would have loved to hear from him. He recently made a public appearance when he revalidated his membership for decaying APC. The Professor of Law seems to be in bondage in the Presidency.

“Like I once said that he has interest to take over from Buhari come 2023, the cabals are not comfortable with his Presidential ambition and have decided to make him redundant and equally cage him. He is not allowed to address the press anymore, except authorized by the cabals. This is most unfortunate.

“The second citizen of Nigeria is no longer free to address issues of national importance. Tinubu for one will never support Osinbajo’s presidential ambition come 2023.

“The power that be is seriously working against Osinbajo ambition to take over from Buhari. Few Governors in APC are urging him to stay on, as he has been under intense pressure to resign as VP.

“They have tried all possible means to humiliate him but Osinbajo is not bulging. He has refused to yield to the pressure of resigning as Vice President.

“Tinubu is working round the clock to emerge the only Yoruba candidate . He has succeeded in winning over Tunde Bakare, who has since jettisoned his Presidential ambition.

“Femi Fani Kayode rumored defection to APC might not be unconnected with Tinubu’s move to tame any person standing on his way, especially from the home front, the South West . The race has actually begun. No matter the game I’m very optimistic that I’m the next President of Nigeria,” he added.