It was gathered that the incident occurred on Thursday and those who lost their lives were a farmer and a member of a vigilante group. 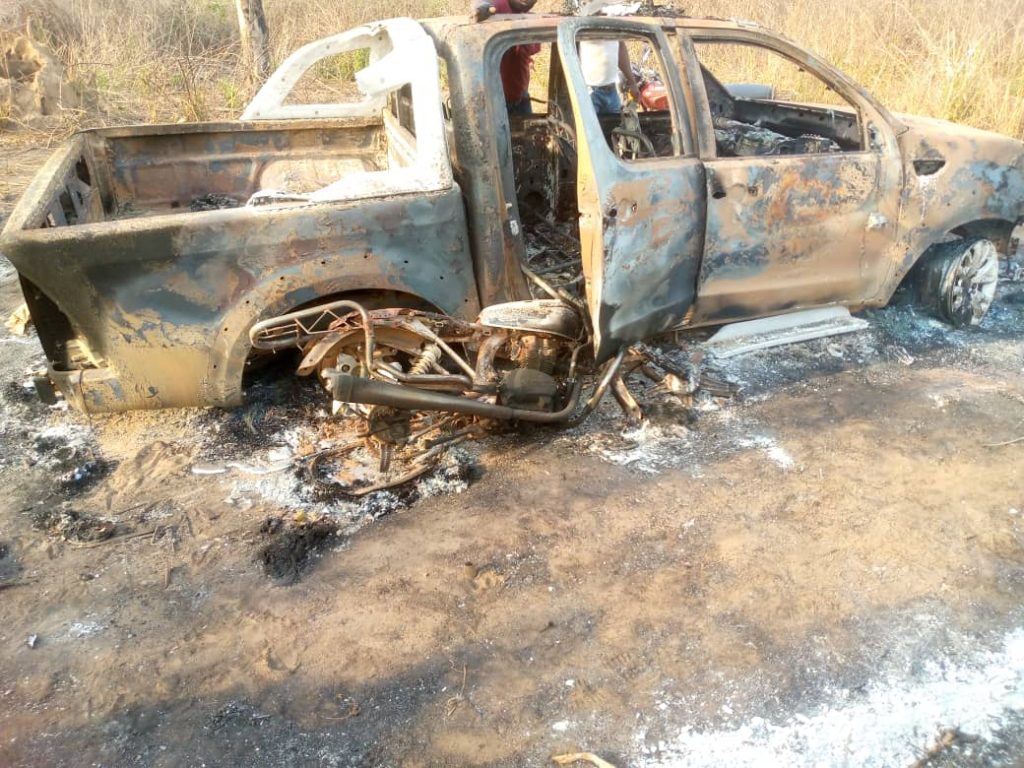 The PUNCH reports that two persons have died in a horrific attack on an Osun village by suspected herdsmen.

The persons reportedly lost their lives when some suspected herdsmen attacked the Sanusi Village in the Owo Local Government Area of Ondo State.

It was gathered that the incident occurred on Thursday and those who lost their lives were a farmer and a member of a vigilante group.

The operational motorcycles and vehicle of the Ondo State Security Network Agency also known as Amotekun Corps were also reportedly set ablaze by the bandits.

The PUNCH learnt that the attack occurred when the Amotekun men and other security agents were carrying out the order of Governor Rotimi Akeredolu to flush out the herdsmen who are illegally occupying the forest reserves in the state.

The Public Relations Officer of the Amotekun Corps, Mr Adebayo Ayeni, confirmed the incident in a statement.

Ayeni said, “Men of Ondo State Security Network Agency, has again made another major breakthrough in their strive to get rid of criminal elements in Ondo State.

“This cartel were piling up arms and ammunition to invade the entire state, while masquerading as herders and using the forest as kidnappers den for negotiation and ransom, illegal mining activities and cultivation of Indian hemps.

“The security outfits in conjunction with the police, the army and other security agencies in the state however smoked them out of the forest, after it was discovered that the bandits had killed a farmer and a member of the vigilante group in the area.

“They also went to the village where an Amotekun vehicle was parked and set it ablaze.”