A Nigerian musician has revealed that he spends almost a million to cut his hair in a year. 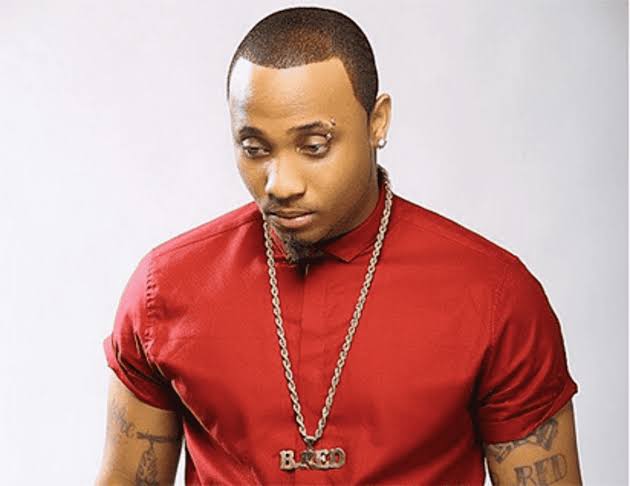 B-red
B-Red, a Nigerian musician and cousin to Davido has shocked Nigerians after revealing the outrageous amount he claimed he uses to cut his hair in a year.
B-red who spoke during a recent interview, claimed that he spends almost a million to cut his hair.
He said he spends approximately N900,000 in a year just to cut his hair.
He revealed that he cuts his hair 5times a month and every haircut he pays 20k. He also said that his barber reduces the price to 15k because he’s a regular costumer.
However, the claim has attracted comments from Nigerians who accused him of lying and chasing clout.
Watch video below:
Top Stories