According to Simi, she wants everyone to win and did not intentionally use the slang to mock Davido. 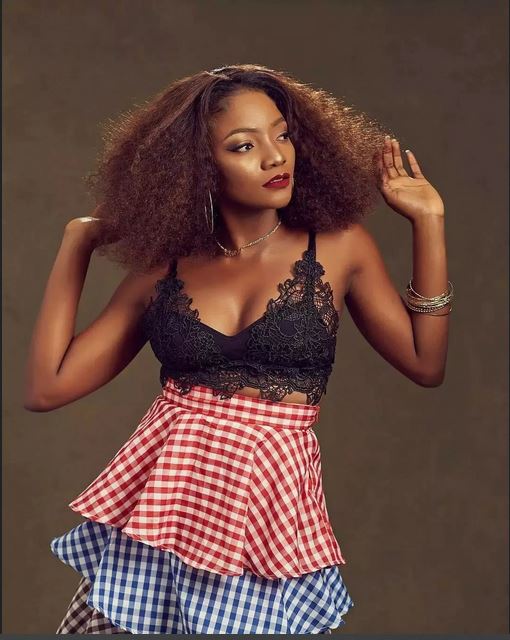 Simi had in a now deleted tweet while congratulating Wizkid and Burna Boy wrote: “Starboy and Burna, E Choke!”

Some fans on Twitter came for her, accusing her of shading Davido.

Responding, Simi said she wants everyone to win and did not intentionally use the slang to mock Davido.

She wrote: “I love Davido and I love Wiz. I was celebrating the winners and used the slang just as a SLANG. A friend said to remove it because fans thought it was shade and so I did. It didn’t even occur to me at all. What would be the point of me shading either of them? To what end?

“Damn. I’m just trying to finish Modern Family. Leave me alone, I get it. You love your people and want to defend them.

“I want everyone to win. I always say that. I always show that. Abeg Relax.”