"50 Or 60% Of Girls In Cross River Secondary Schools Are Not Virgins" - Governor Ayade's Aide, Ezama Says


Ezama stated that there was a high level of promiscuity among students in the state. 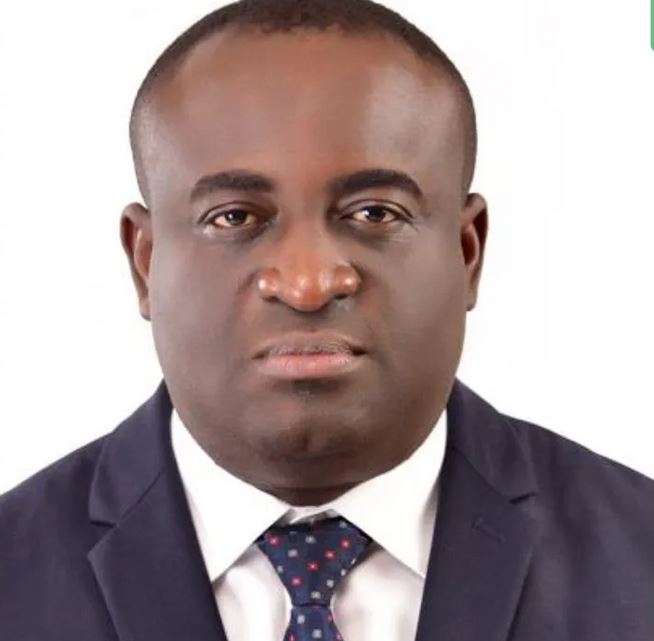 Castro Ezama, the Special Adviser to Governor Ben Ayade on Education has stated that about 50 to 60% of girls in secondary schools in Cross River State are not virgins.

Ezama, who stated this during a programme on FAD FM Radio, Calabar while speaking on government’s effort to improve the standard of education in Cross River, said there was high level of promiscuity amongst students in the state.

"50 or 60% of girls in our secondary schools are not virgins. And this is not good for the image of the state and of education.” he said.

Many Cross River state indigenes have condemned Ezama's comments, with some questioning how he arrived at the statistics.

"This is a very poor comment. No amount of apology can remove this stain. My brother Castro, I sincerely call for your resignation." Facebook user, Cletus Nzan Agbor, said.

Another Facebook user, Oseuno Inspire Justus Efio-Ita Nyok wrote: "How and where was this data collected? Is it a random data for secondary school as a whole or just Cross River state? What's the purpose of this data to the standard and quality of education in the state? How was this data verified and certified to be true? Because that's half of the female students in the secondary school population in the state. He has gone through the stress of collecting and verifying the data we will like to know to what end, please. Sigh!!! Cc: Castro Ezama"