A hostel has been burnt down by angry students of Adamawa Polytechnic following an incident in the school. 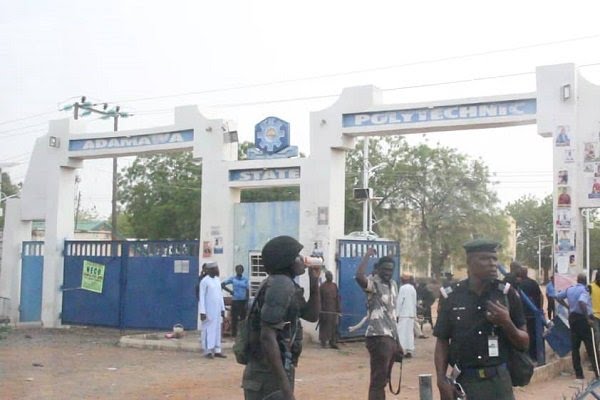 Adamawa Polytechnic hostel burnt down
Angry students of Adamawa State Polytechnic Yola have gone wild destroying and burning a hostel in the schoo,.
As a result, the Polytechnic has been shut down and students sent home.
Management of the polytechnic announced the closure Thursday after violent acts by some final year students supposedly celebrating the conclusion of their programme.
The students were said to have been going about their celebration in a manner considered unbecoming by officials of the polytechnic who told them to halt it.
Sources said the students went wild instead and security operatives had to be called in.
The security operatives, in a joint police-military operation, reportedly fired tear gas to disperse the increasingly unruly youths who calmed down only to rise again moments after and burn valuable facilities.
Rector of the polytechnic, Professor Ibrahim Umar, told reporters the final year students destroyed a 500-seat multipurpose lecture theatre, Students’ Union Government building and a male hostel during the “unprovoked riot”.
He said the riot was sparked by revelry and celebration by outgoing students. 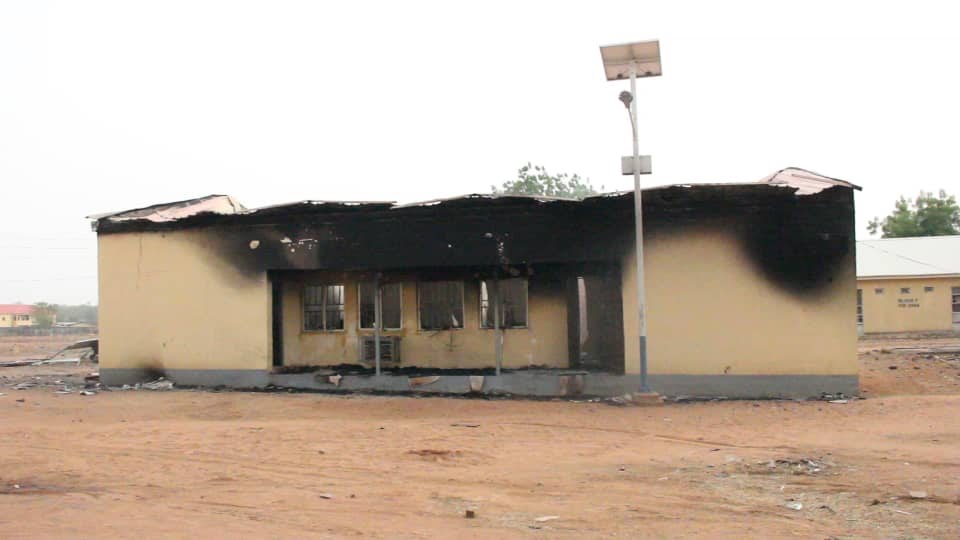 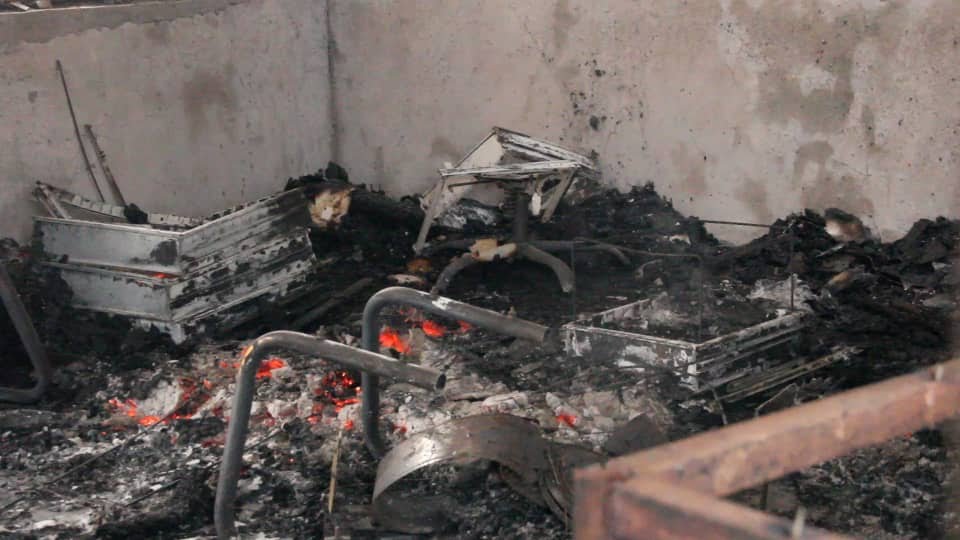