ASAP Rocky Confirmes He's In A Relationship With Rihanna


In an interview with GQ Magazine, the rapper confirmed that the two are an item, calling her the love of his life and his lady. 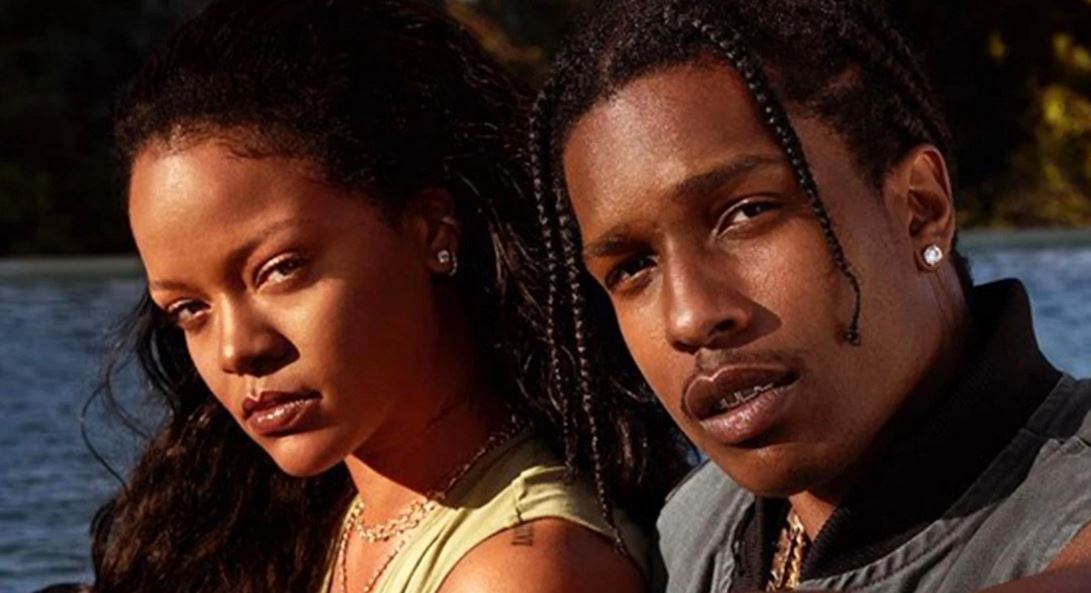 Rapper and model,  ASAP Rocky has confirmed in a recent interview that he is romantically involved with singer and businesswoman, Rihanna.

The rapper noted he is ready to settle down and have babies, if it gets to that, noting he would be an incredible dad

Their relationship is believed to have grown after Rihanna broke up with his billionaire boyfriend, Hassan Jameel

For the longest time, rapper ASAP Rocky and Rihanna have been known to be great buddies who love hanging out and working on music together.

However, as it appears, their friendship grew into something more, and they are finally opening up about their relationship.

In an interview with GQ Magazine, the rapper confirmed that the two are an item, calling her the love of his life and his lady.

Rocky also noted that "when you know, you know" that she's the one, and she amounts to a million of the other ones he's probably been with.

He's even ready to settle and have kids with the R&B star noting, "if that's in my destiny, absolutely," and affirmed he would be an incredible and overall amazing dad.