The 35 year-old Spanish defender will wear the number 4 shirt, the Ligue 1 side have revealed. 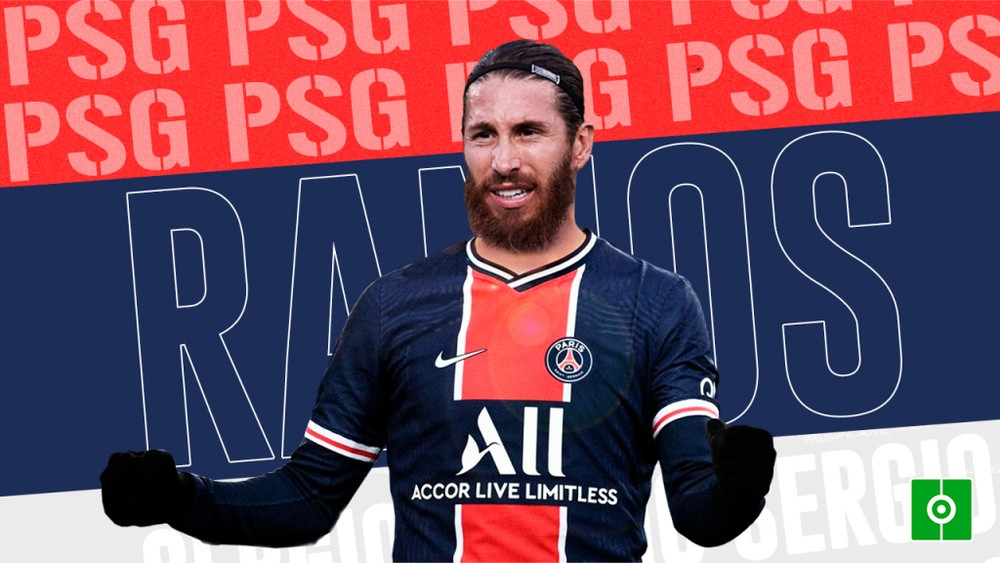 The 35 year-old Spanish defender will wear the number 4 shirt, the Ligue 1 side have revealed. It is reported to be a two year deal, but no news on the terms of the contract have been revealed.

The footballer has revealed his joy at the news.

"I use the number 4 a lot out of superstition, because I had it from the start of my career, and then it has accompanied me throughout my life, continued me, brought good luck, and a lot of victories," he told 'PSGTV'.

"Now the number 4 is part of me as a person and as a professional. For me, it's a privilege to be able to wear this number at such a great team, Paris Saint-Germain. So I must be very special to be able to wear my number here in Paris," Ramos concluded.

Ramos had been a free agent since 30th June after talks between him and Real Madrid to renew his contract failed.

The Spain World Cup winner lifted 22 major honours during his time at the Bernabeu, including five La Liga titles and four Champions League crowns. Ramos also scored 101 goals  in 671 games across all competitions for the Spanish giants.