Reacting to the report, But Burna Boy said there’s no truth to the rumours. 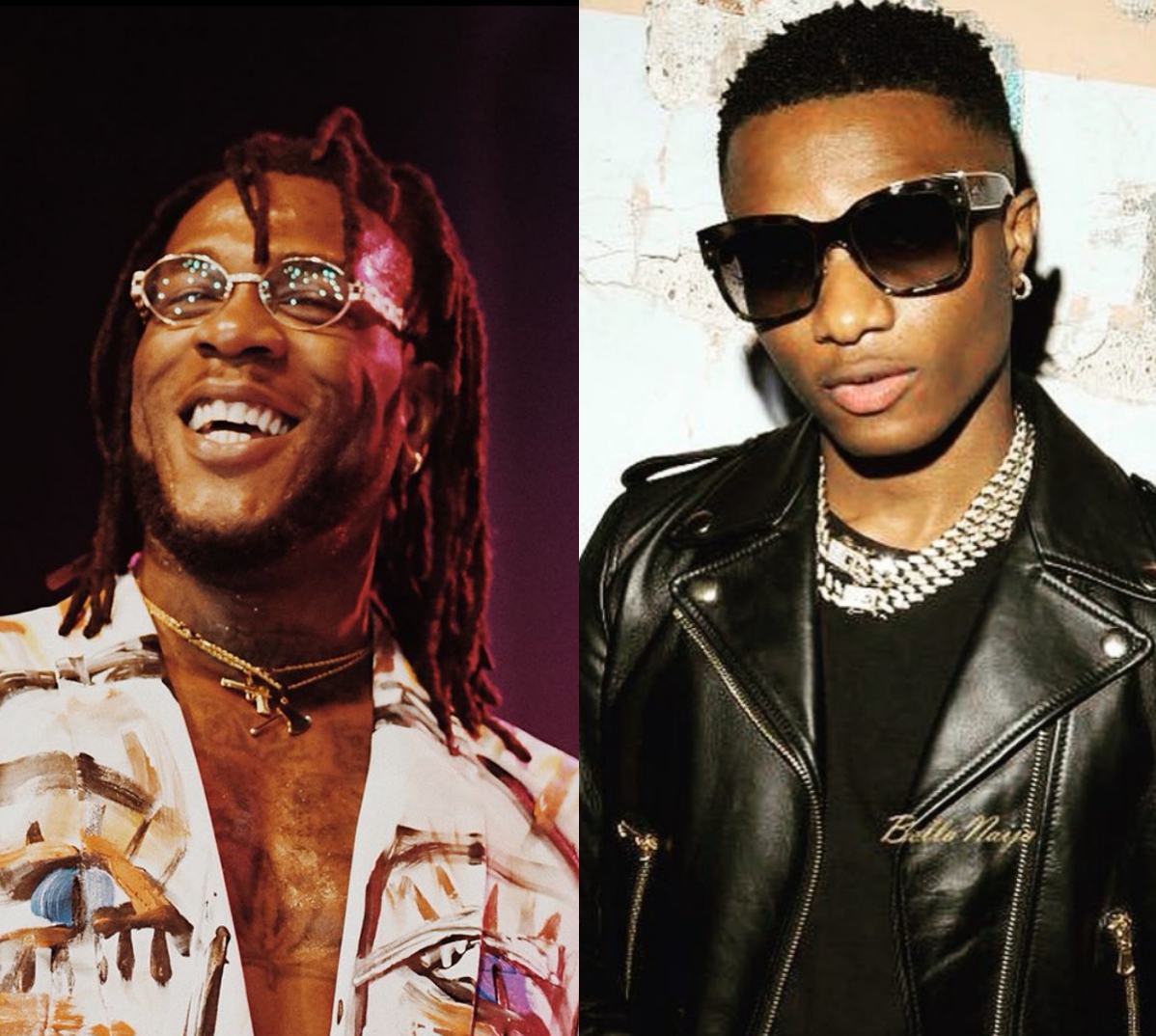 Burna Boy and Wizkid
Grammy award winner, Burna Boy has addressed rumours that he's in competition with fellow winner, Wizikid.
Reacting to the report, But Burna Boy said there’s no truth to the rumours, and his relationship with Wizkid is good at the moment.
Speaking in a recent interview with DJ Whookid, Burna boy admitted that there are similarities between them, but they are still on different lanes. When asked about fans beef and the competition for awards between himself and Big Wiz, Burna boy explained that they are two individuals with different views on life. He stated that there is no competition between them and the only thing connecting them is their genuine love for music and each other.
According to Burna Boy, Wizkid’s music is all about his love for beautiful women, while his music is about real life and also the ‘women’.
In his own words, he said:
“Nah, we are on two every different lane in life, you know? And the only similarity really, is the fact that we are from the same place and we love each other, you get me? That’s what brings us together. It’s where we’re from and the love we have for each other. Other than that, we are on two different lanes mehn. Wiz is about the b*tches, You get me? I’m about real life and the b*tches…..”
Watch below:

BBNaija: Why I Don’t Want To Travel Abroad – Whitemoney Opens Up
Recent Stories