He stressed that his faction of IPOB was working towards actualising Biafra with submissions made at the National Assembly and court. 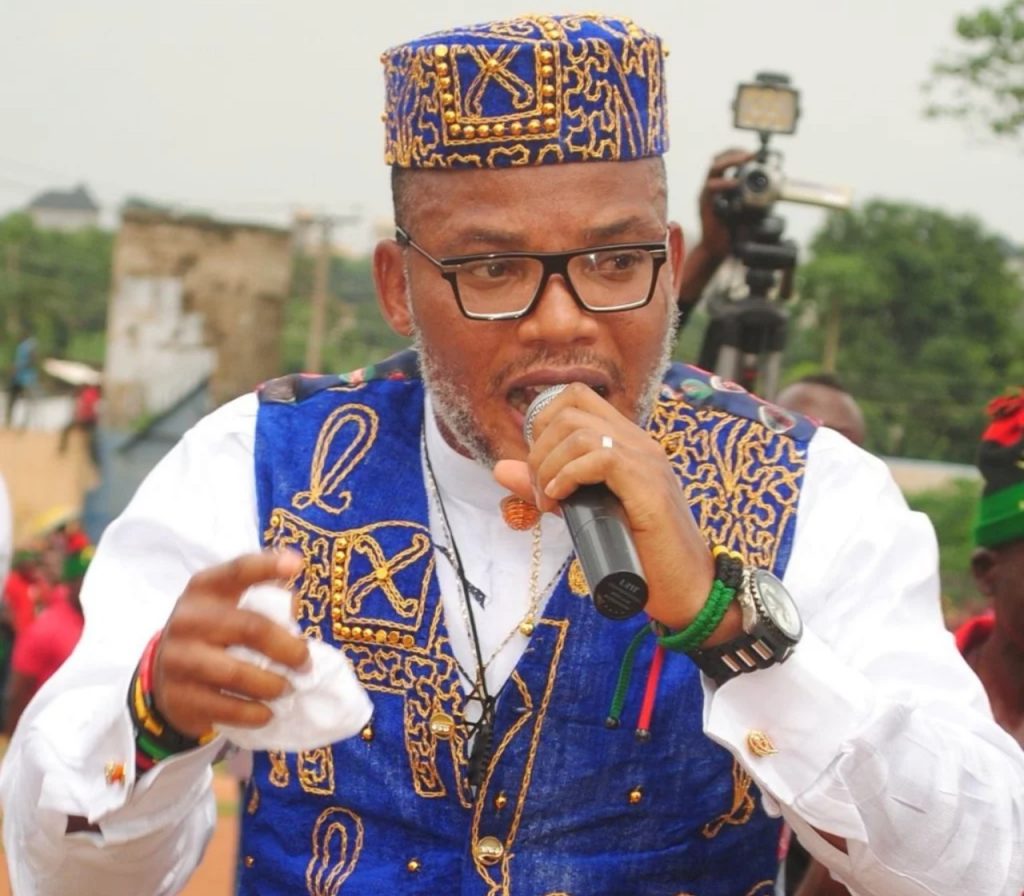 Barrister Emeka Emekesiri, the founder of the Customary Government of the Indigenous People of Biafra, IPOB, has accused Nnamdi Kanu, factional leader of the group, of building a “cult of gangsters.”

Emekesiri said Kanu hijacked IPOB from him and the originators of the group.

In an interview with Vanguard, the constitutional lawyer also noted that Kanu was not speaking for people of the Southeast.

He stressed that his faction of IPOB was working towards actualising Biafra with submissions made at the National Assembly and court.

Emekesiri insisted that Kanu’s rearrest does not affect the pursuit of Biafra’s agitation by his faction of IPOB.

“The original IPOB is still going on and nothing has happened to us, it’s just that those of you guys in the media, you promote the Nnamdi Kanu faction because he makes a lot of noise and you don’t want to promote the one that is before the Nigeria government.

“You can take a telephone now and call Aso Rock, call the Senate President and ask about us, they have our documents, they have our case and our papers are before the Nigeria authorities.

“So Nnamdi Kanu’s arrest concerns his own faction, his cult, he built a cult of gangsters and so he is not speaking for us. Let it be known that Nnamdi Kanu does not speak for the Igbo nation,” he said.

In the past few years, Kanu has been the poster boy for the Biafra agitation.

Kanu used Radio Biafra and other social media platforms to propagate and spread his agitation for secession.

In 2017, he was arrested and granted bail by Justice Binta Nyako of an Abuja Federal High Court. But he jumped bail and fled to Europe.

He was, however, rearrested a few weeks ago by Nigerian security in collaboration with their foreign counterpart.

Upon his repatriation to Nigeria, Kanu was brought before Justice Nyako who remanded him in custody of the Department of State Services, DSS.