The mysterious envelope addressed to the New Zealand prime minister, was reportedly found one floor below where she was working on Monday, September 13 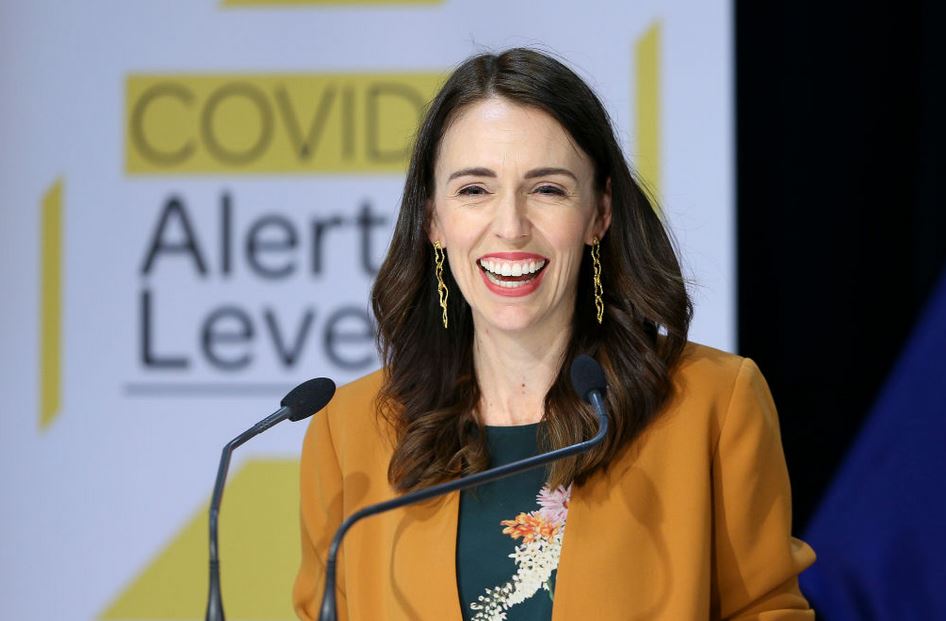 There have been major concerns as a suspicious package containing 'white powder' was discovered near Jacinda Ardern's office, causing the fire department to rush to the scene.

The mysterious envelope addressed to the New Zealand prime minister, was reportedly found one floor below where she was working on Monday September 13. She was working on level nine of New Zealand's parliamentary precinct ahead of a cabinet meeting on the floor above.

The package was collected in the mailroom of level eight of the 'Beehive', the executive wing of the government building, according to Mail Online.

The security scare sparked a response from three specialist units, including a hazardous material truck that was parked at the rear of the parliament building.

A spokesman for Ardern confirmed it's not an explosive but precautions are being taken nonetheless. Several fire engines and the hazmat unit are at the scene.

The spokesman added that the item was sent in the post and received on level eight of the Beehive, the floor below Jacinda Ardern's office, and where her mail gets sent.

A police spokeswoman said they were notified just after 10am about reports of "an item of interest" located at Parliament.

"Inquiries are underway to determine what the item is and assess any risk."

One area of Parliament has been isolated as a precaution, she said.

Christchurch airport was just days earlier evacuated when a suspicious item believed to be a bomb was found during a routine bag screening.

The airport, just outside the South Island city, was cleared about 8am local time last Thursday after security found what was believed to be an 'improvised explosive device'.

Police were immediately called to the domestic terminal with all staff and passengers told to leave.

Flights were suspended in the area and police are speaking to two people about the explosive, but no arrests have yet been made.