Urging the media to block the recruitment, the Army also appealed to all Nigerians to be vigilant. 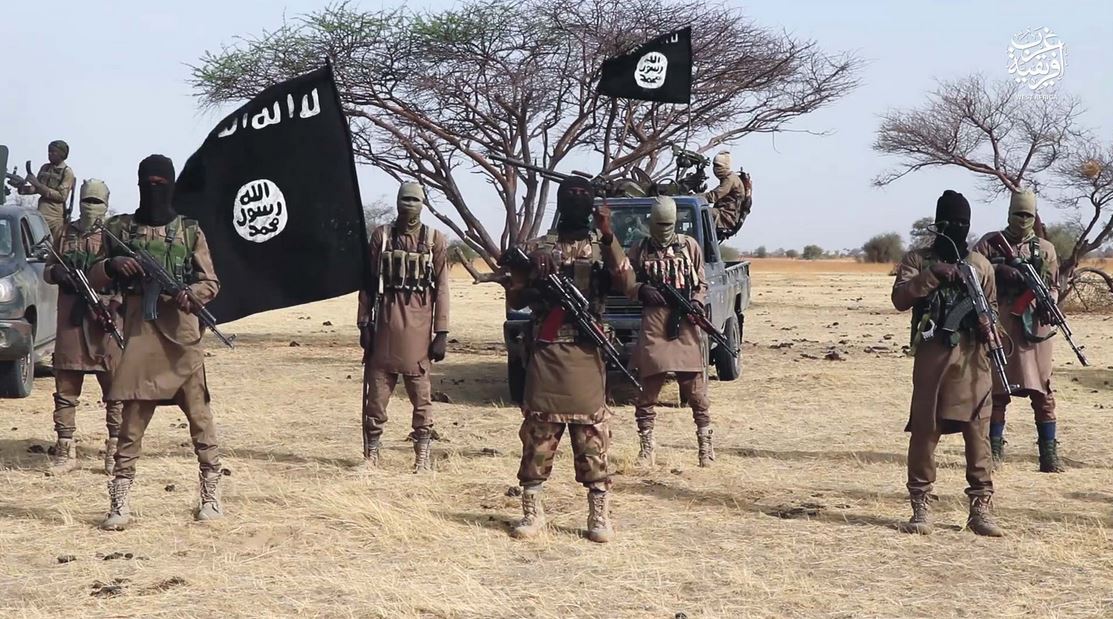 Onyema Nwachukwu, the spokesperson of the Nigerian Army has alerted Nigerians about the Islamic State in West Africa Province (ISWAP) recruiting members.

Nwachukwu disclosed this during a tour of the Hadin Kai theatre command in Maiduguri, Borno state on Sunday September 19.

Urging the media to block the recruitment, Nwachukwu also appealed to all Nigerians to be vigilant.

“I will like to mention that the ISWAP, very recently, haven been depleted by the surrendering of their member, as well as and conflict between them.

“They have embarked on what I will call a massive recruitment drive and I consider it very important to engage the media to block this recruitment.

“There are also the questions on the reintegration of these insurgents. Another question is what the plight of the victims of the insurgency is.

“That is the essence of this tour. The military is not resting on its oars in the fight to end insurgency and insecurity in the country.”

Nwachukwu also stressed that the insurgents “have been boxed in to the Timbuks” after almost taking over capitals of Adamawa, Borno and Yobe, and advancing towards the federal capital territory (FCT).