The Debt Management Office disclosed this in a statement on its website on Tuesday titled ‘Nigeria raises $4bn through Eurobonds’. 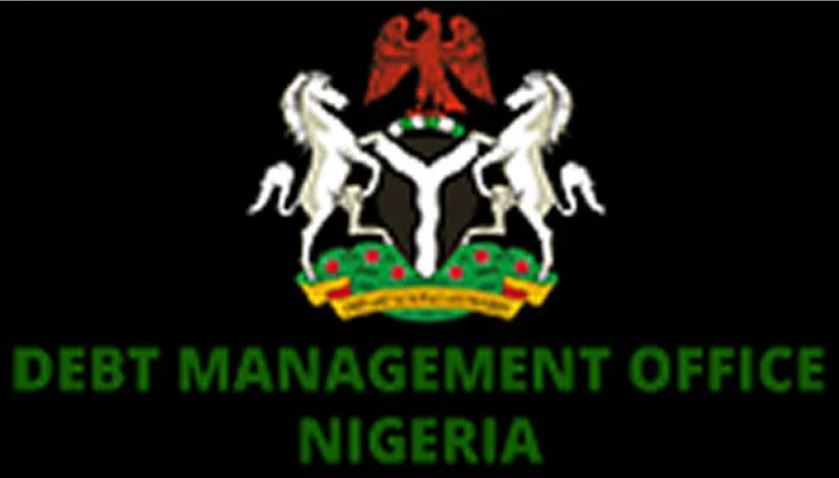 It has been revealed that Nigeria has raised another $4bn through Eurobonds.

The Debt Management Office disclosed this in a statement on its website on Tuesday titled ‘Nigeria raises $4bn through Eurobonds’.

This would raise Nigeria’s Eurobond debt from $10.37bn as of the end of March according to figures obtained from DMO’s external debt stock figure to $14.37bn.

The DMO said in the statement, “After an intensive two days of virtual meetings with investors across the globe, Nigeria has raised the sum of $4bn through Eurobonds.

“The order book peaked at $12.2bn which enabled the Federal Government of Nigeria to raise $1bn more than the $3bn it initially announced.

“This exceptional performance has been described as ‘one of the biggest financial trades to come out of Africa in 2021 and an ‘excellent outcome’. Bids for the Eurobonds were received from investors in Europe and America as well as Asia.

“There was also good participation by local investors. The size of the order book and the quality of investors demonstrated confidence in Nigeria.”

The DMO added, “The long tenors of the Eurobonds and the spread across different maturities are well aligned with Nigeria’s Debt Management Strategy, 2020-2023.

Niyola Reveals Why She Left EME