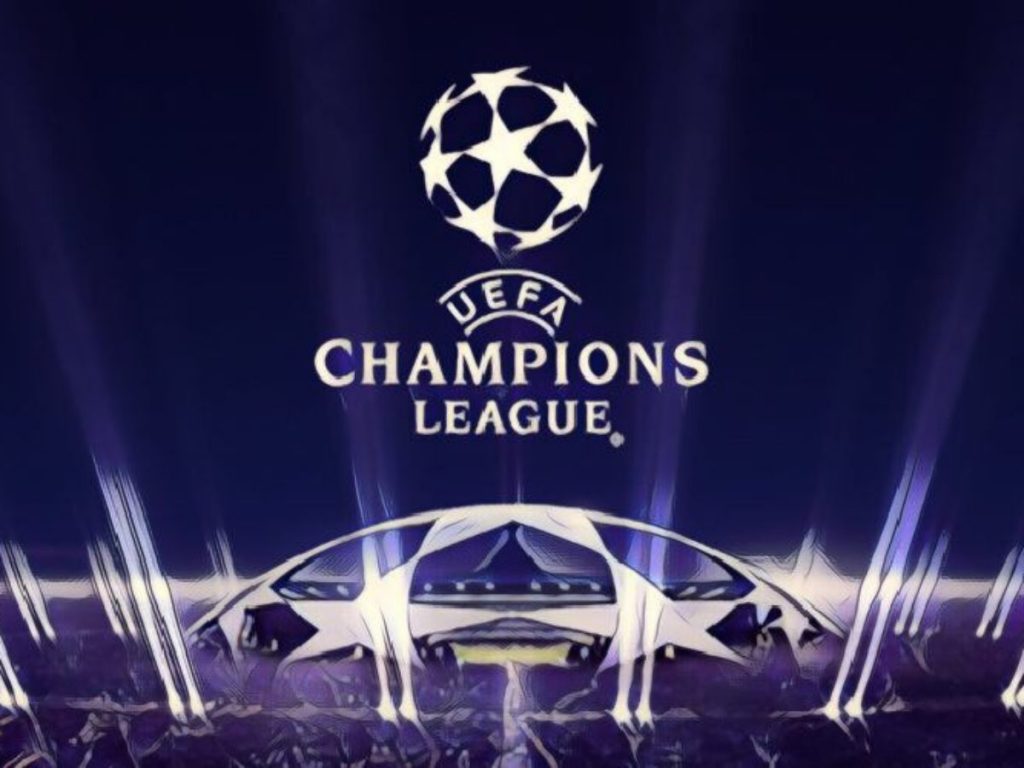 This is the list of the highest goal scorers in the prestigious Champions League tournament so far this season.

Ajax’s Sebastien Haller is currently the top goalscorer this season with five goals.

Behind the 27-year-old are Bayern Munich’s Robert Lewandowski and Leipzig’s Christopher Nkunku.

Both Lewandowski and Nkunku have scored four goals each.

Below are UEFA Champions League top scorers so far: