Igbokwe claimed it is confirmed that IPOB killed Akunyili in Anambra State. 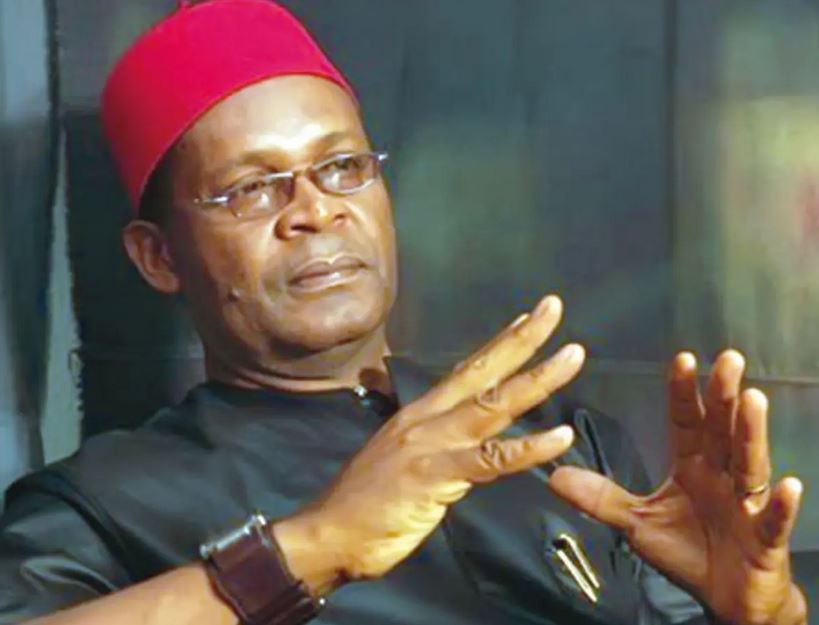 A chieftain of the All Professional Congress (APC) in Lagos State, Joe Igbokwe, has accused the Indigenous People of Biafra, IPOB, of being behind the gruesome murder of Dr Chike Akunyili.

Igbokwe claimed it is confirmed that IPOB killed Akunyili in Anambra State.

“It is now confirmed that IPOB bandits have killed Dr Chike Akunyili; the husband of late Prof. Dora Akunyili in Anambra State,” he said.

Chike, who is the husband of late Dora Akunyili, the ex-Director-General of National Agency for Food and Drug Administration and Control, NAFDAC, was killed in Anambra State on Tuesday.

The Department of State Services (DSS) was accused of killing the medical doctor who was returning from a lecture in honour of his late wife.

However, members of IPOB were linked to his death, but the group had denied it.