The commissioner disclosed that many residents inundated his office with petitions about the adverse effect of noise pollution on their health every night till the early hours of the day. 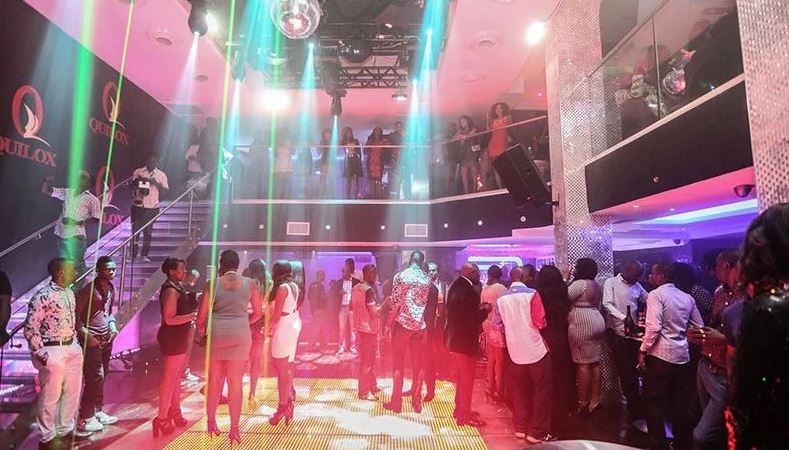 The Lagos state government has issued a warning to nightclubs, bars and lounges in the Lekki axis of Lagos State, stating that those who fail to desist from noise pollution would be shut down.

A statement by the Commissioner for the Environment and Water Resources, Tunji Bello, said enforcement raids were recently carried out on some nightclubs in Lekki following repeated complaints by residents.

He added that many residents of highbrow Lekki, especially elderly citizens, have inundated his office with petitions about the adverse effect of noise pollution on their health every night till the early hours of the day.

Bello who stated that the exercise will be continuous, advised clubs notorious for noise pollution to retrace their steps before it is too late. He said such facilities would be shut down and the owners prosecuted.