The man stated that they are destroying the good work Governor Ganduje did with religion for taking photos with a woman. 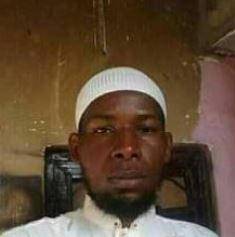 A man identified as Sirajo Sa Idu Sokoto took to Facebook to call on morality police, Kano Hisbah Board to take action against some Kwankwasiyya supporters.

It's not clear exactly what the issue is but he shared a photo of the group of men with the arrow pointing at the unknown woman, saying that they are destroying the good work Governor Ganduje did with religion. "

"Kwankwasiyya supporters are trying to destroy any effort that Khadimul Islam Ganduje did to religion in Kano. "We belong to Allah and to Him we shall return.Announcement Announcement. We are calling for a big voice to Hizba of Kano, that has quickly taken action against Kwankwasiyya members. Since the issue hasn't been far." he wrote. 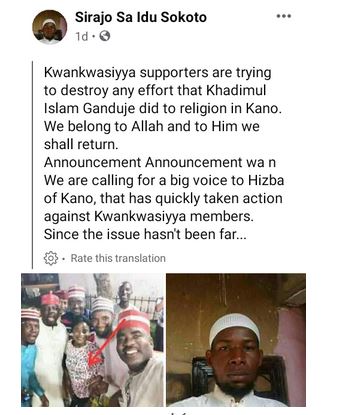 Reacting to the post, most people described him as a hypocrite. And a jobless one at that. 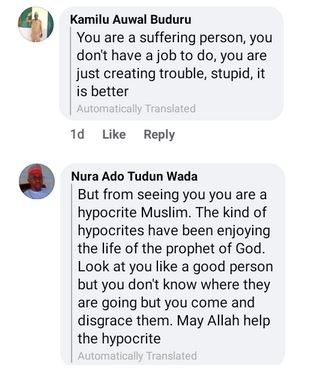