A clergyman has shared the miraculous experience how he escaped death in the hands of herdsmen. 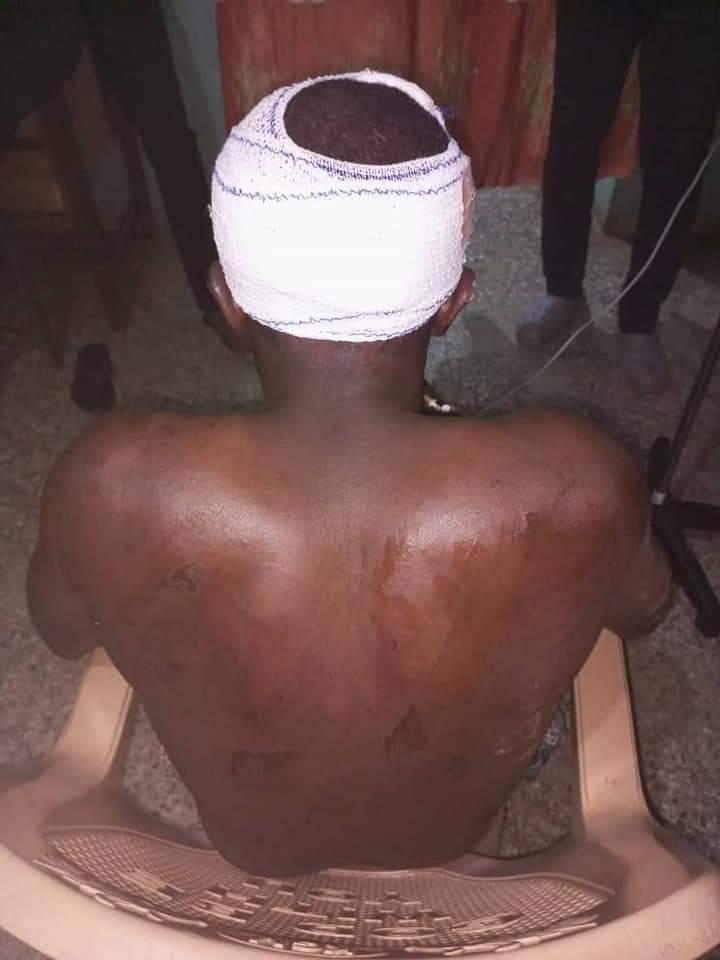 Father escapes death
A Catholic reverend father has escaped death miraculously after being attacked by alleged Fulani herdsmen.
The clergyman identified as Rev Father Cornelius Okoye revealed that he was at Ugwuoba/Amansea when the gunmen alleged to be Fulani herdsmen attacked and started shooting sporadically.
He further revealed that they used a knife to cut his body and were going to cut out his heart when thunder struck and they ran away, he said that at that point he gathered strength and strolled to where he could get help and was later taken to the hospital.
He said: “I thank God for delivering me from Fulani gunmen at Ugwuoba/Amansea. They shot sporadically at me. They Used knife to cut my body and wanted to open my heart before thunder struck and they ran away. At that point God gave me the energy to stroll and saw someone that took me to the hospital”.
See more photos below: 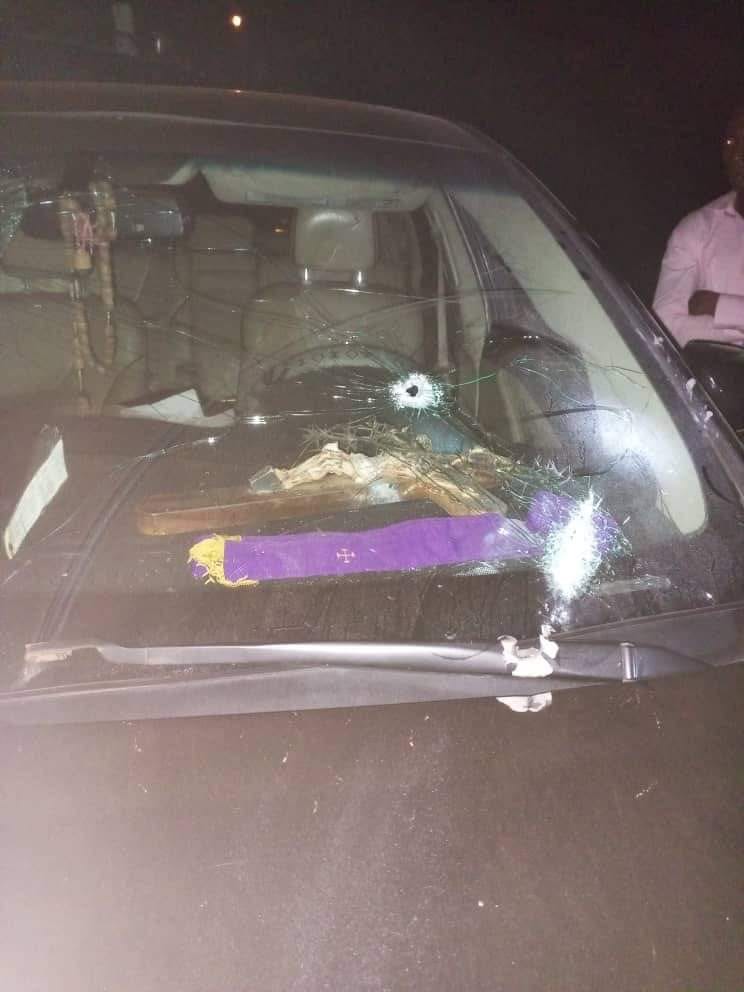 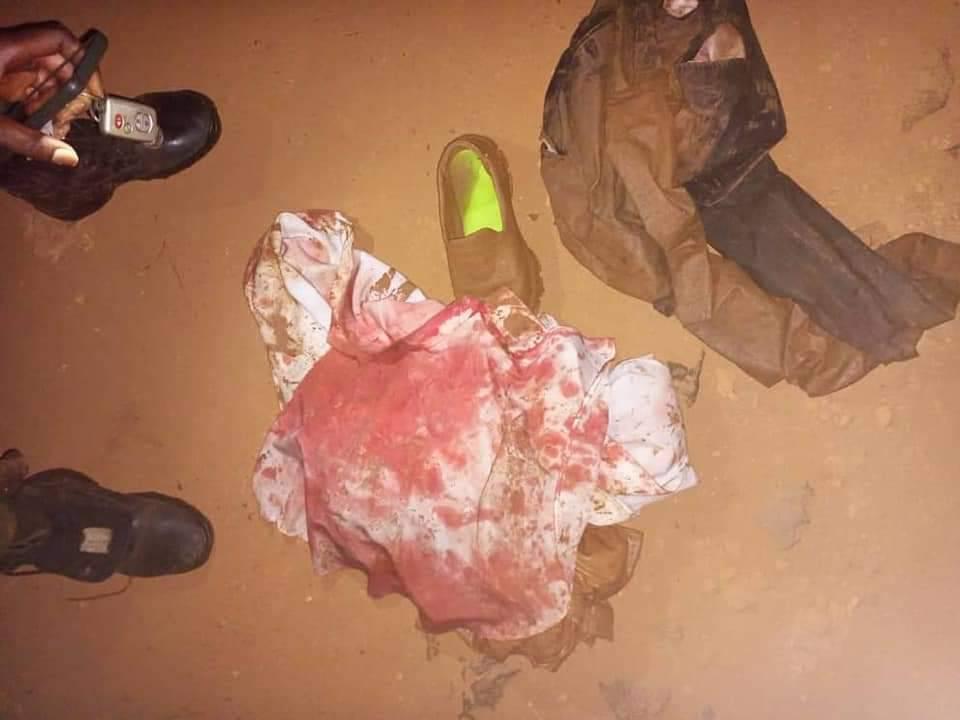 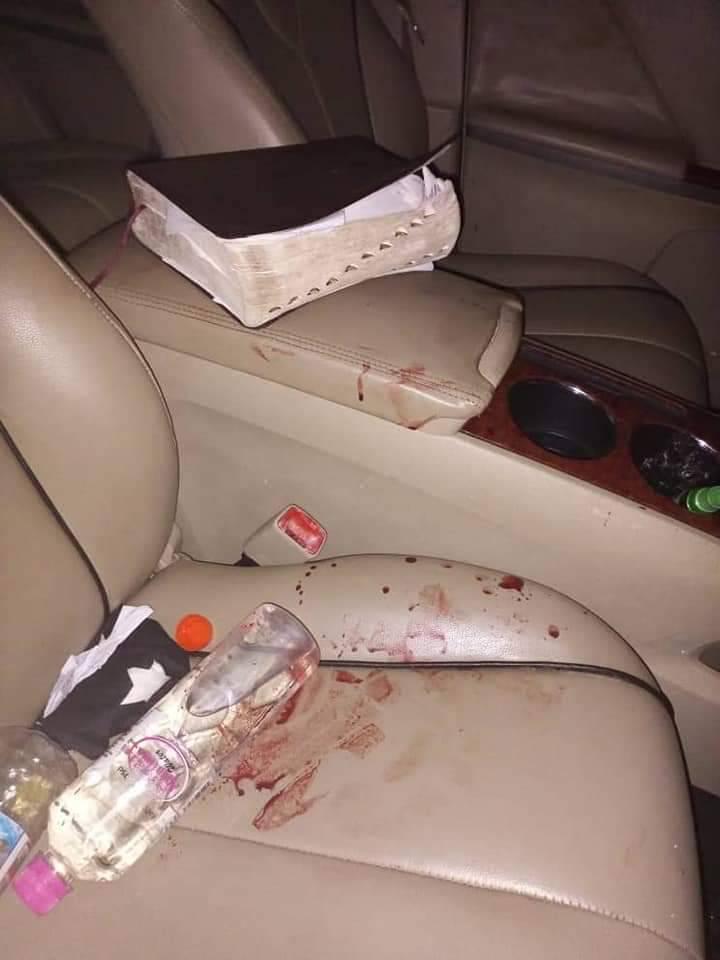