Amadi was found guilty of attempting to manipulate the outcome of a match seven months ago. 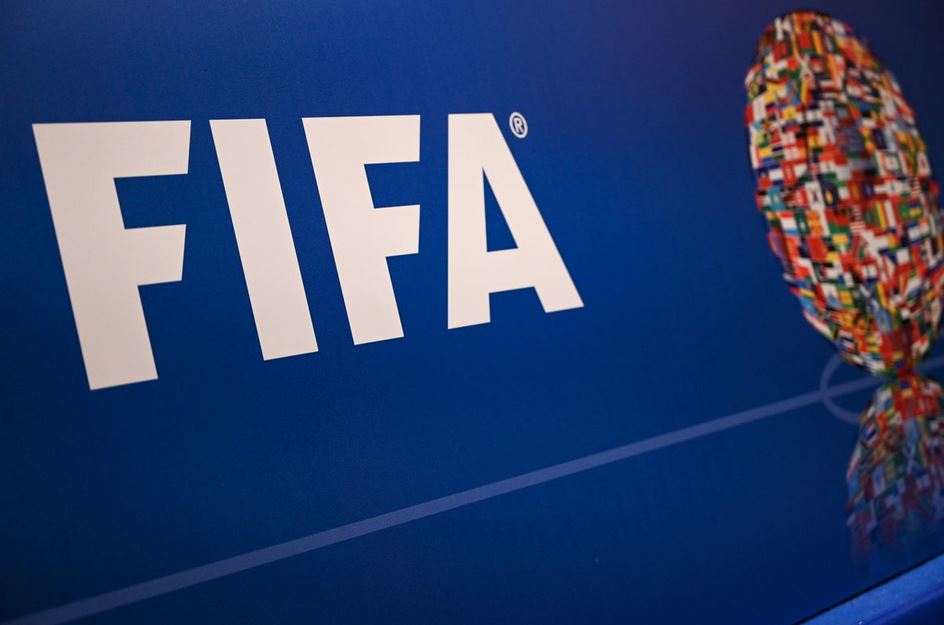 FIFA's Disciplinary Committee conveyed this decision to the Nigeria Football Federation, while the NFF made this known in a statement on Tuesday.

Amadi was found guilty of attempting to manipulate the outcome of a match seven months ago.

According to the statement issued by the NFF, Amadi admitted to having attempted to manipulate the outcome or result of the match between Cofine FC and Bussdor FC as recorded in an audio conversation tendered as evidence.

Based on its numerous findings, the NFF’s Disciplinary Committee earlier slammed a two-year ban on the erring coach and an N500,000 fine on Cofine FC.

“The worldwide effect was activated by the FIFA Disciplinary Committee at its meeting of 5th October 2021.”

Amadi is unable to work as a coach in any football club or national side under FIFA' s jurisdiction again.