The police officers received prison sentences of 48 years in total after the death of the British citizen. 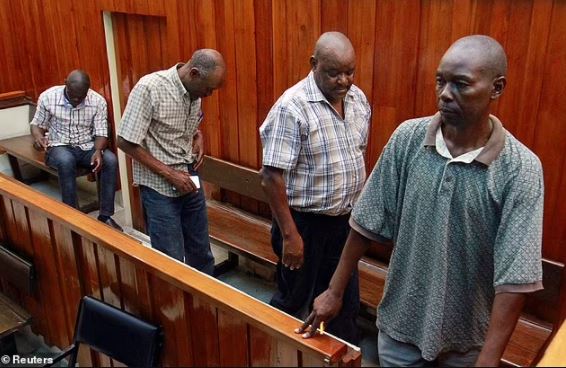 A Kenya high court has found four police officers guilty of the manslaughter of a British aristocrat who died in a police cell in the beach town of Diani in 2012.

Alexander Monson, who had moved to Kenya in 2008 to live with his mother, had died after suffering a traumatic blow to the head. 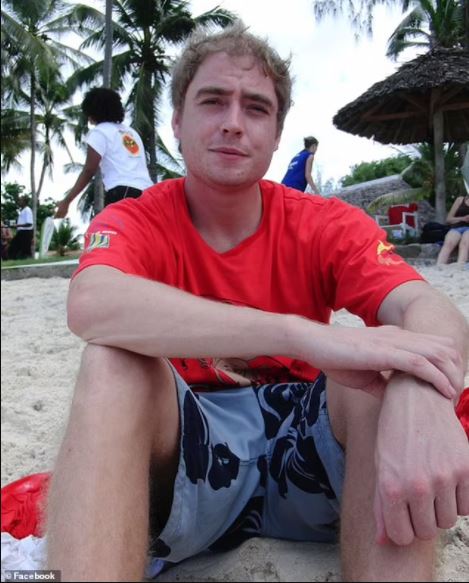 An inquest found there had been attempts by police officers to cover up Monson’s treatment prior to his death and threats against witnesses. Police had initially claimed Monson had died of a drugs overdose.

Judge Eric Ogola issued the verdicts in Mombasa on Monday night at the end of a high-profile case that sparked more outrage on police brutality in the east African country. The victim’s mother, Hilary Monson, welcomed the verdicts.

“This should send a strong message to the Kenyan police force to have respect for human life,” she told the court.

They all hung their heads after the verdict was announced, while one cried quietly, Reuters reported. 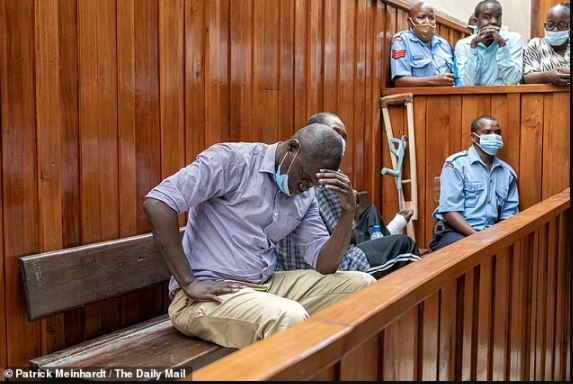 Monson’s mother told journalists after the sentencing: “I just feel like after waiting for 10 years, the sentence given to the accused persons isn’t enough for a mother who lost her child in such a brutal manner.”

Monson, 28, was found dead after being arrested in May 2012 for allegedly smoking cannabis during a night out in Diani, near Mombasa, on Kenya’s Indian Ocean coast. But toxicology reports showed later Monson had no drugs in his system at the time.

“The drugs were planted on the deceased after his death as a cover-up,” said Ogola, adding that Monson was in perfect health before his arrival at the station and that he was “brutally tortured” while there.

He added that those who brutally tortured Monson were known to the four police officers, but that their identities could not be confirmed by the court because of “the code of silence in the police force”.

“I am satisfied that the death of the deceased was caused through unlawful omission on the part of the accused persons for failing to seek medical care for the deceased in good time,” Ogola said.

Monson was the son of Nicholas, the 12th Lord Monson, and heir to a family estate in Lincolnshire in eastern England. Nicholas Monson attended the sentencing in court and nodded slowly as the verdicts were announced.

“I think the verdict could have been stronger, but I know obviously the suspects will face some punishment in jail,” he said.