The OAP made this known in an Instagram post on Wednesday, saying that Sound Sultan’s wishes and prayers have been answered. 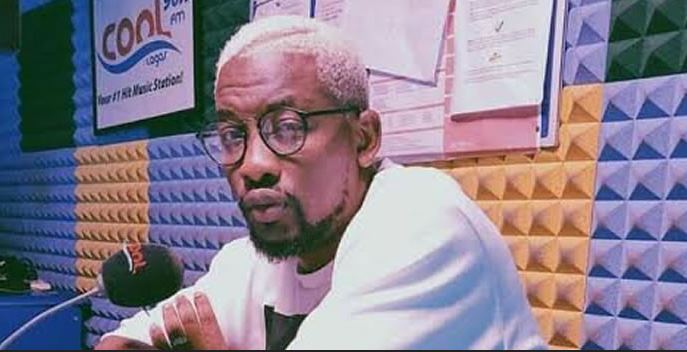 Media personality, Dotun has stated that late singer, Sound Sultan prayed and fount for the reconciliation of Peter and Paul Okoye after their rift in 2017.

The OAP made this known in an Instagram post on Wednesday, saying that Sound Sultan’s wishes and prayers have been answered. He also stated that the late singer fought for their reunion.

Celebrating the duo getting back together, Do2dtun shared a throwback photo of himself, late Sound Sultan, Paul and Peter Okoye.

“P-Square day. Love always wins! Rest in peace Sound Sultan, your wishes, prayers worked! You fought for this,” he wrote.

Until his death in July 2021, Sound Sultan made several attempts at reconciling the duo.

The twins, however, put their differences aside to honour Sound Sultan at the night of tribute organised by his friends and colleagues.

Baba Dee, the elder brother of the late singer called out Peter and Paul to make up in honour of his brother, saying that Sound Sultan was a man of peace and would want them to settle their differences.

Paul and Peter finally settled their rift after on November 2021 following each other back on Instagram.

They also celebrated their birthday together.