The couple, who separated in February after nearly seven years of marriage were pictured posing together. 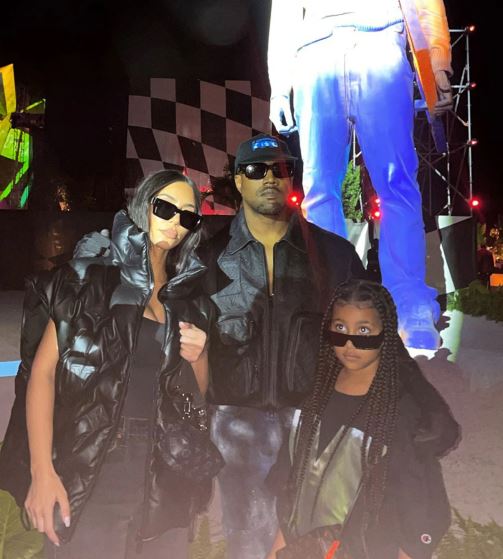 Kim Kardashian and her estranged husband Kanye West,  who were close friends with Abloh, were seated front row as they attended the runway show with their eight-year-old daughter North.

The couple, who separated in February after nearly seven years of marriage, were later pictured posing together. 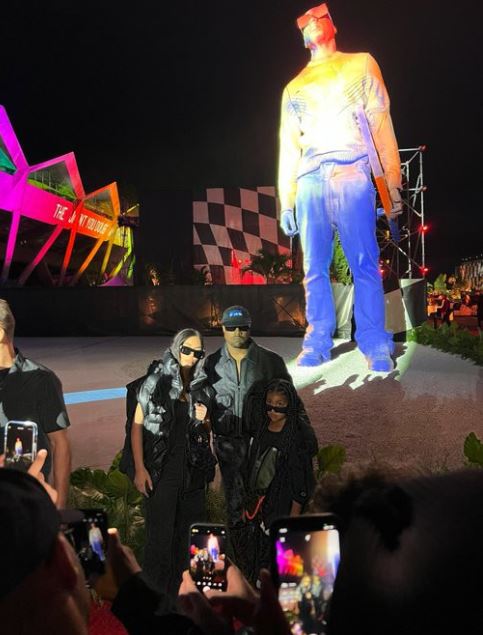 Abloh tragically passed away at the age of 41 on Nov. 28 after a private battle with a rare form of cancer. He served as men's artistic director for Louis Vuitton from 2018 until his death.

Virgil's Spring-Summer 2022 runway collection was showcased during the tribute presentation, titled VIRGIL WAS HERE, that commenced at 5:30PM Eastern Time.

Kanye and Kim's outing come after the rapper vowed to restore his relationship with the reality star amid her new romance with Pete Davidson.

Last month, the 44-year-old rapper spoke about his marriage to Kim Kardashian while attending the Los Angeles Mission's Annual Thanksgiving event in Skid Row. During his speech, Kanye expressed his desires for him and Kim to get back together and needing "to be back home."

Kanye then continued by expressing that he wasn't going to let E!, Hulu and Disney, networks that work with the Kardashians on their reality shows, "write the narrative of his family. I am the priest of my own home."

Kanye and Kim also share three children together, Saint, 5, Chicago, 3, and Psalm, 2. The Keeping Up With the Kardashians star filed for divorce from the rapper in February, after seven years of marriage.