Wanyoni was accused of stealing two Revised Standard bibles worth Ksh1840 after he entered the supermarket while acting as a customer. 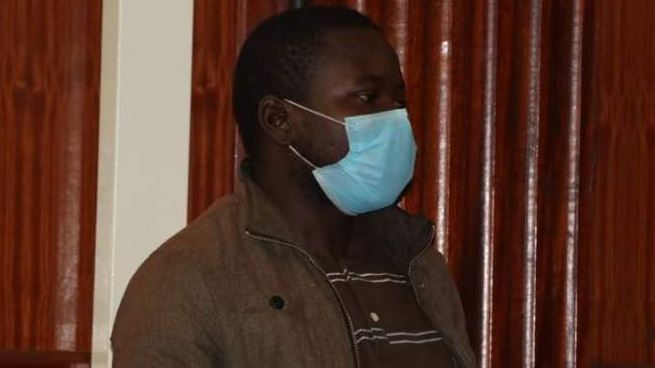 A man identified as Augustine Wanyoni who was caught stealing bibles at Naivas Supermarket in Nairobi, Kenya, worth Ksh1840 (N6,668) has been arraigned in court.

Wanyoni who was arraigned before Milimani Law Courts in Nairobi, is accused of stealing two Revised Standard bibles worth Ksh1840 after he entered the supermarket at around 7:00pm, while acting as a customer.

It was alleged that after stealing the bibles, the accused hid them in his jacket and passed the cashier table without paying.

The security personnel manning the supermarket became suspicious and stopped him. After being searched,  the two bibles were recovered and he was escorted to Central Police Station.

The accused pleaded not guilty before Chief Magistrate Wendy Mucheni and was granted a cash bail of Ksh20,000 or alternative bond of a similar amount.