The incident which happened in the early hours of Tuesday morning, January 25, was reported by the suspect’s father 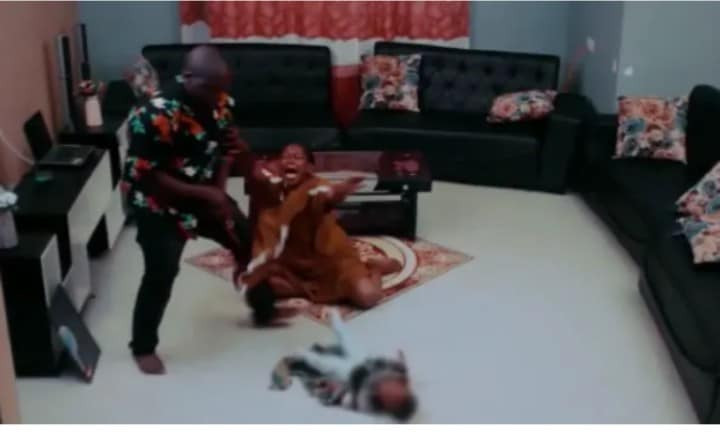 A man has found himself in serious trouble after killing his little son after allegedly finding out that he's not the biological father.
The 23-year-old man, Mark Njuguna was arrested after killing his four-month-old son in Gatanga Murang’a, Kenya.
In a video that has gone viral, the suspect is seen physically assaulting his wife Mary Muthoni, using a belt while their baby is crying on the floor.
The suspect later grabbed the infant, who he claims is not his biological son, and tossed him over the sofa.
The infant died on the spot after landing on the concrete floor.
According to the police report, the incident which happened in the early hours of Tuesday morning, January 25, was reported by the suspect’s father
According to Njuguna’s father Samuel Kigumo, he was woken up by the baby’s mother at around 2:45 am after the incident happened. 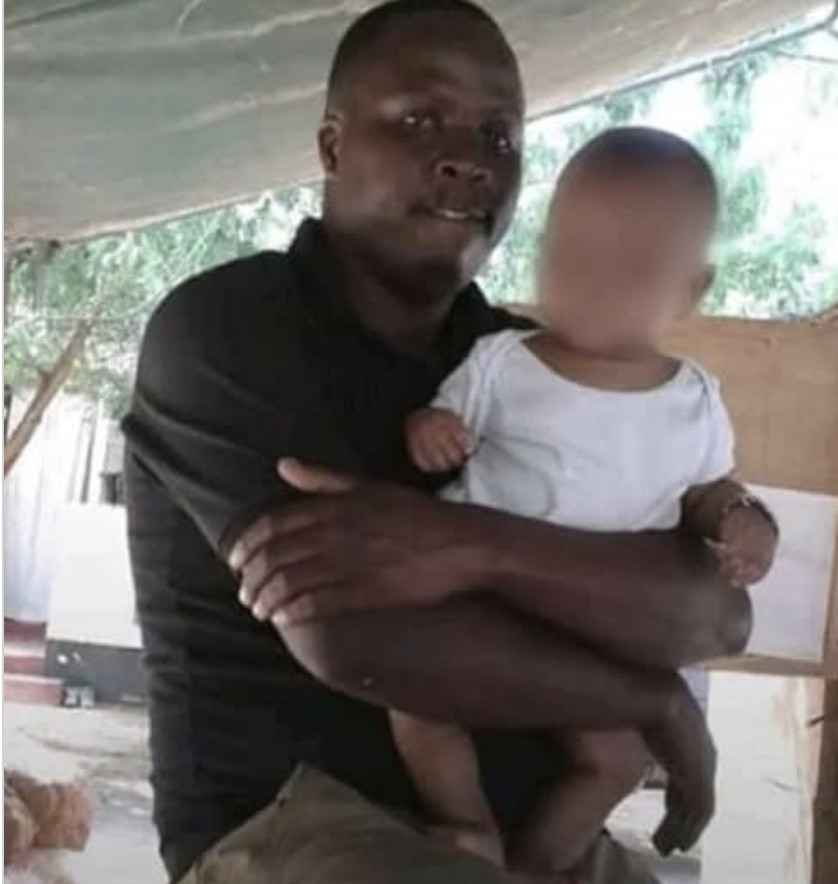 Kiguro said Muthoni managed to escape from the house after her husband threatened to kill her if she raised an alarm to alert neighbours.
The two are believed to have picked a quarrel after the man questioned whether he is the biological father of the boy.
"My daughter-in-law came running to my house telling me that her husband has killed their baby boy,” he said.
"We are still in shock because we don’t understand why he would do such a heinous act and kill an innocent child,” added Kiguro.
The body was taken to General Kago mortuary in Thika awaiting postmortem as police delve deeper into the matter.
Watch the video below:
Top Stories