The Ballon d’ Or will now take into account players’ performances during a season (August-July) and not a calendar year (January-December). 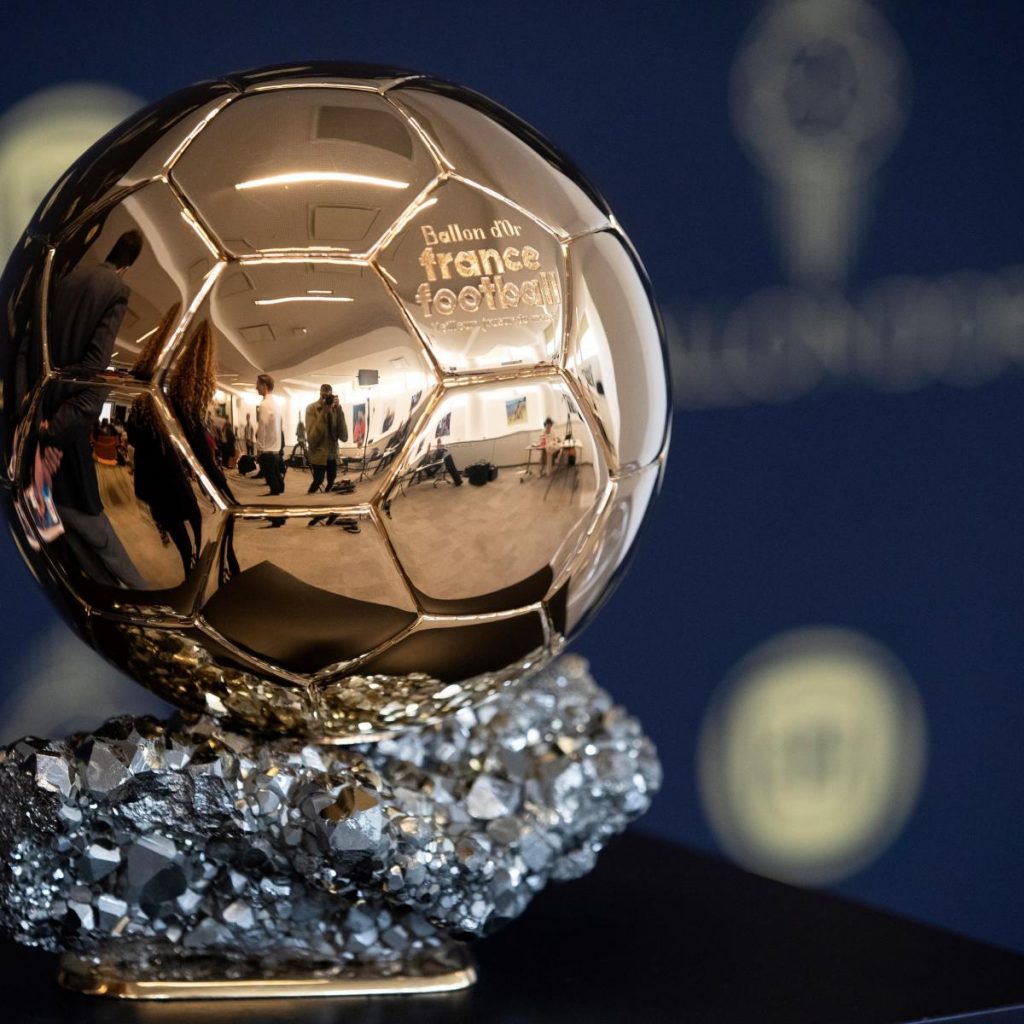 The Ballon d’ Or will now take into account players’ performances during a season (August-July) and not a calendar year (January-December).

France Football announced a series of changes in the prize rules that represent a revolution compared to what has been seen so far.

Because the award was originally designed to celebrate the best player of the year since then no change has taken place at this level. The BO celebrates the strongest from January to December, which obliges, de facto, to judge and gauge two half-seasons – January-July and August-December (sometimes accompanied by club changes in the off-season) – rather than one season in its entirety and continuity.

Because the Ballon d’Or begins as soon as the famous lists of nominees are drawn up (thirty for men, twenty for women and ten for the Yachine and Kopa Trophies), it was decided to reinforce this essential step. In order to present a selection of suitors as fair, indisputable and relevant as possible, have we acted to change the process which, until then, mainly involved the writing of France Football. To the lists of FF (and L’Équipe ) journalists will now be added those of BO ambassador Didier Drogba (for the men’s BO and the Yachine and Kopa Trophies) as well as that of the voter who will have shown himself the most insightful in the previous edition.

Because the Ballon d’Or has gone from sixteen European jurors (1956) to one hundred and seventy (2021) spread all over the world, it can boast of an astonishing and indisputable universality. This is what contributes to its influence and reputation. However, is the judgment ten times finer and better with ten times more jurors? Couldn’t the gigantism of the jury end up weakening it? The openness to “small” countries (those which have neither a big natural football culture nor historical legitimacy and not always easy access to images of the main competitions) did not risk from time to time parasitizing the ballot, lack of adequate knowledge or expertise?

Because the rules have not changed much since their inception and the criteria frequently give rise to debate, we thought it appropriate to refresh the hierarchy of the constituent elements in the vote for greater consistency and clarity. And avoid any ambiguities. The Ballon d’Or is an individual award. Also, logically, criterion number 1 will focus primarily on individual performance and the decisive and impressive character of the contenders.