The nominees for each category were announced on Saturday night by Adesua Wellington and Etim Effiong. 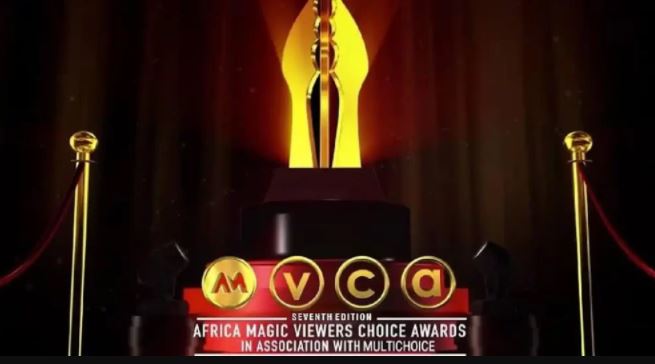 The nominees for each category were announced on Saturday night by Adesua Wellington and Etim Effiong.

Also, Osas Ighodaro, Bisola Jayeola, Diane Russet were not left out as they also got their first nominations.

Here’s how they reacted:

Osas Ighodaro wrote: Jesus!! I’ve been nominated for an AMVCA – Best Actress in a Drama!! Jesus! Dreams come true! Thank you.Mommy, this is for you.”

Reacting, Bisola on her Instagram page, said being nominated for the first time in three categories is a big deal for her.

Her post read: “La familia, your baby girl got 3 nominations ‘Best Actress in a Drama, Best actress in a comedy and Best supporting actress.

“This is my first time being nominated for The AMVCA’s and I got 3 nominations, This is a big deal for me and I super happy and excited.

“Thank you @africamagic and Thank you in advance to everyone who is voting for me. Please swipe to see voting instructions. Your girl is floating happily

Meanwhile, voting lines in the different categories for favorite actors or movies have been declared open on Africa Magic till the main event on May 14th, 2022.