Yemisi Bamgbose, executive secretary of BON, stated that broadcast stations can no longer cope with the lingering fuel scarcity and skyrocketing prices of the black market fuel. 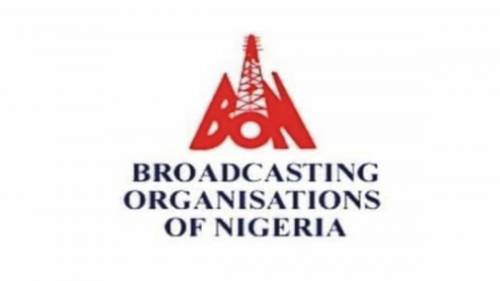 According to a report by SaharaReporters, the Broadcasting Organisation of Nigeria has warned that television and radio stations in the country may shut down their operations over the persistent fuel scarcity and skyrocketing diesel prices.

Yemisi Bamgbose, executive secretary of BON, stated that broadcast stations can no longer cope with the lingering fuel scarcity and skyrocketing prices of the black market fuel.

“There is a lingering scarcity of petroleum products and diesel, which fuels the generating sets of these organisations, has more than doubled in price over the last four months,” reads part of the statement.

Bamgbose stressed that broadcast stations which rely heavily on fuel to power their machines and keep them running at an optimal temperature to avoid overheating, are now running at a loss which has caused a delay in staff salaries.

“With diesel costs averaging more than N700 per litre and having to resort to buying petrol from the black market at more than N2,000 per litre, broadcast organisations are recording such huge deficits that have resulted in staff salaries being delayed,” said the BON executive secretary.

According to her, the shutdown of TV and radio stations will pose a huge security threat to the dissemination of fact-checked information.

BON said the scarcity has to be addressed urgently “to avoid the total shutdown of operations by Broadcast Organisations, most of whom have resorted to reducing transmission hours.”