Why We Are Still Holding Obiano After Granting Him Bail - EFCC 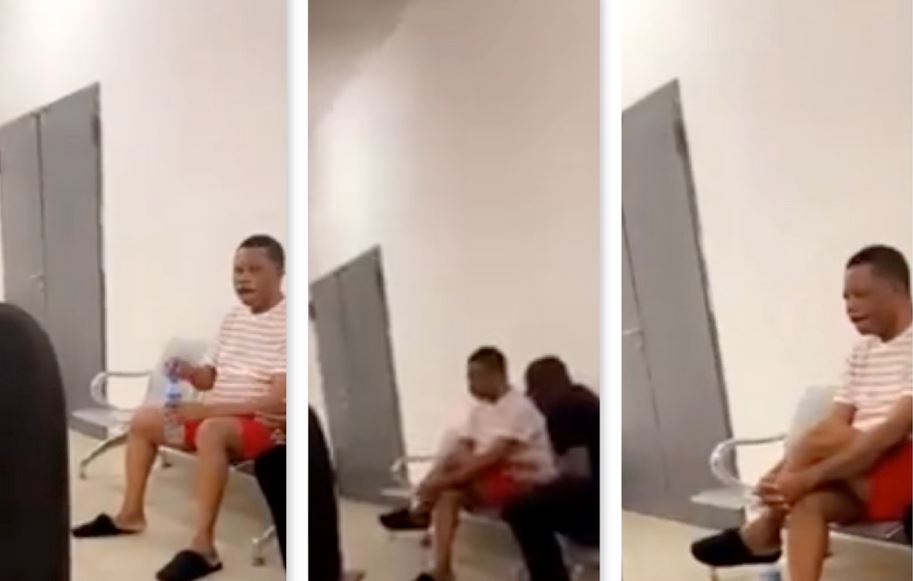 The Economic and Financial Crimes Commission has revealed why it is yet to release the former governor of Anambra State, Willie Obiano even after granting him bail.
Recall that Obiano was arrested last week.
According to EFCC, the reason why he is yet to be released is because he is yet to meet all his bail conditions.
Ibrahim Bawa, the EFCC chairman, said this Monday while addressing journalists in Abuja.
“He has been granted bail. But we await (when) he fulfils his bail conditions,” Mr Bawa said.
He did not elaborate on the bail conditions.
We had reported last week that Mr Obiano was arrested at the Murtala Muhammad International Airport in Lagos at about 8.30 p.m. on Thursday, the same day he officially vacated office after the constitutionally permitted eight years tenure.
Mr Obiano was arrested as he was preparing to board a flight to Houston, Texas, United States.
On Friday, he was transferred to Abuja for further questioning by the EFCC’s Lagos Zonal office, where he was first detained.
The former governor has now spent four nights in EFCC custody.
More details later…
Top Stories