Nigerians urged the National Assembly to shut down their operation until President Muhammadu Buhari takes decisive action against bandits and terrorists. 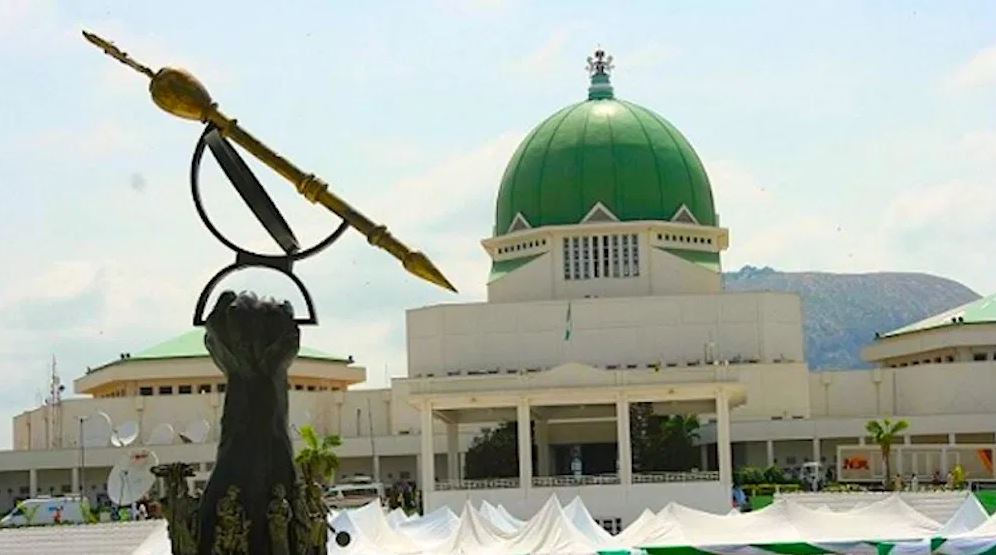 Following the worsening attacks by bandits in Kaduna, the National Assembly has been asked to shut down till something g is done to salvage the situation.

Nigerians urged the National Assembly to shut down their operation until President Muhammadu Buhari takes decisive action against bandits and terrorists.

Recall that in the past one week, bandits have carried out several attacks on critical infrastructures and residents of Kaduna State.

On Saturday, bandits had attacked the Kaduna International Airport and allegedly prevented an aircraft from taking off. However, they were repelled by security agents.

A few days later, bandits attacked a rail line between the Katari and Rinjani train station along the Kaduna-Abuja route.

Similarly, the bandits had attacked some residents of Kaduna about 24 hours after attacking the rail line.

Condemning the attacks, Nigerians asked lawmakers to prevail on Buhari to take decisive action against the terrorists.

@Supervilli: “These attacks by bandits is becoming worrisome, and at this stage, I think the National Assembly should shout down their operations in protest of these terrorist attacks.”

@Ttrepsiola: “Buhari has failed us and the National Assembly should force the president to take decisive action against him.”

@Olaniyiyebos: “Instead of them making laws that would curb the activities of banditry, terrorism, and insecurity, the National Assembly was focused on Electoral Acts and preparing for the next elections. Who will vote for them when the country is not safe?”

@Stedybird: “The National Assembly needs to amend the constitution to create room for the adequate tackling of these terrorists, especially in the Northeast and Northcentral.”