The gunmen reportedly invaded the community on Saturday at around 9:13pm and started shooting indiscriminately at the residents. 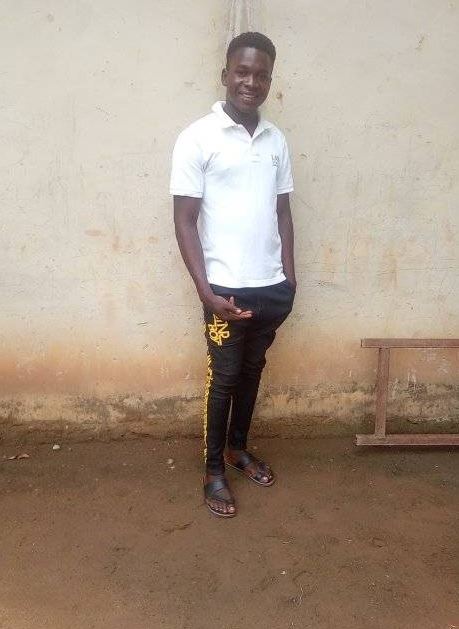 One of the abducted persons

A university student has been abducted as terrorists stormed Gwantu Kurmi community, the headquarters of the Sanga Local Government Area of Kaduna State.

The president of Gwantu People’s Progressive Union, Prince Bala Audu, who spoke to newsmen said Joshua Victor Arumbus of the Department of Architecture, Kaduna State University, and a passer-by, Mr. Simon, were kidnapped, while one person was critically injured.

The gunmen reportedly invaded the community on Saturday at around 9:13pm and started shooting indiscriminately at the residents.

Audu decried the increasing incidents of kidnapping within Sanga Local Government, while calling on the security agencies to improve on their response to distress calls from the communities.

“It is most unfortunate that this incident happened just a half kilometre away from the Gwantu Police Divisional Headquarters and the Headquarters of the Operation Safe Haven in Gwantu,” Audu said, while calling on the Kaduna State Government to take drastic measures in curtailing the security menace ravaging the state. 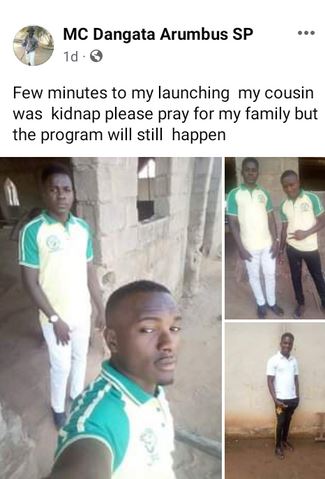