Mr Ekpenyong who was representing the Oron Federal Constituency of Akwa Ibom State passed away on Saturday, April 23. 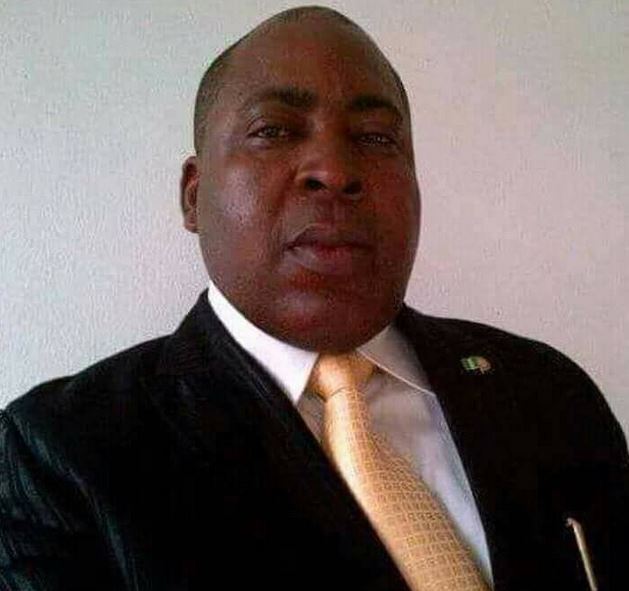 The lawmaker representing Oron Federal Constituency in the House of Representatives, Nse Ekpenyong, is dead.

According to Premium Times, Mr. Ekpenyong dead on Saturday, April 23. The cause of his death was not revealed.

The chairman of Mbo Local Government Area, Asuqwo Eyo, confirmed the death to the publication. He also said the federal lawmaker was not ill.

Mr. Ekpenyong was representing the Oron Federal Constituency of Akwa Ibom State and would have completed his second term in May 2023.

Following his d*ath, the Speaker of the House of Representatives, Femi Gbajabiamila, is expected to declare his seat vacant, with the electoral commission, INEC, to conduct a fresh election to fill the seat.