I Was Spiritually Attacked, Crippled For Four years - BBNaija's Boma


According to Boma, he had a spiritual attack on his left leg in primary three which caused a sore that eventually crippled him. 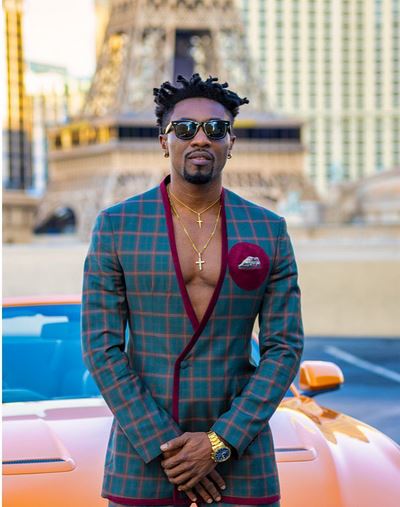 Ex-BBNaija housemate, Boma Akpore has opened up on how he survived a ‘spiritual’ attack on his left leg that left him crippled for four years.

The actor shared his story in a now-deleted Instagram story on Sunday.

According to Boma, he had a spiritual attack on his left leg in primary three which caused a sore that eventually crippled him.

Boma said the doctors advised them to amputate the leg but his grandmother refused and he got better after visiting a church for prayers.

He wrote: “When I was in Primary 3, I had a spiritual attack on my left leg which lead to a sore that wasn’t going to heal, which eventually lead me into being a cripple. Doctors advised that we cut the leg since we had visited countless hospitals and there wasn’t any positive result. My grandma refused.

“We started going to crusades and lots of church programs. Was at a church vigil and the pastor said there was someone here with a spiritual sore, you’re healed in Jesus name and I claimed it with faith. My healing started 30 minutes after. It took me about 4 years to get better and I started learning how to walk again. Only a Fool will say there’s no GOD. May his name be praised hallelujah. Thank you Lord for your countless blessings upon my life amen.”