Adeyeye said the decision was reached during the party’s National Working Committee meeting held on April 24. 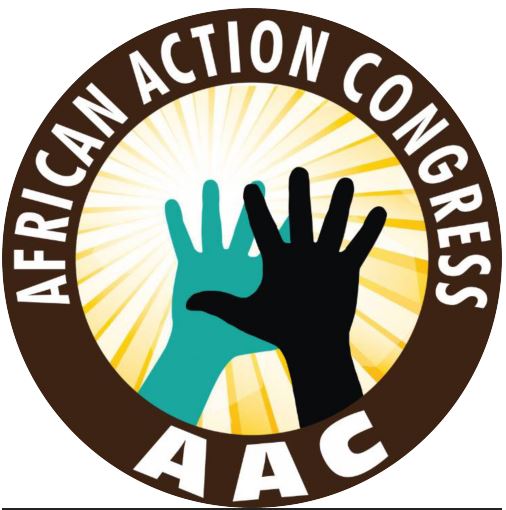 According to a report by SaharaReporters, with the preparations for the 2023 general elections climbing the crucial stage, the African Action Congress (AAC) has declared free for all positions, the expression of interest and nomination forms for aspirants.

Femi Adeyeye, publicity secretary of the party disclosed this in a statement obtained by SaharaReporters on Thursday.

Adeyeye said the decision was reached during the party’s National Working Committee meeting held on April 24.

“The African Action Congress seizes this medium to announce to members of the party and the general public its resolution reached at its meeting of April 24, 2022, one of which is to declare FREE FOR ALL POSITIONS, the Expression of Interest and Nomination forms.

“With a maddening inflation rate of 18 percent, unemployment at 33.3 percent, youth unemployment at 53.4 percent, Underemployment at 51 percent, Dollar to Naira exchange rate at 599 Naira to 1 Dollar, hike in electricity and other tariffs, workers’ minimum wage of N30,000 which in reality is barely paid, it is near impossible to find brilliant, financially upright and competent change-seeking Nigerians who would pay exorbitant and illegal fees such as the APC’s and PDP’s, just so as to contest in an election.

“As the (Muhammadu) Buhari regime has priced education, quality healthcare and other social services from the reach of the poor, it is clearer now more than ever, that it has priced participatory democracy so far from the reach of genuine change-seeking but poor people.

“The downward review from the AAC NWC, to the point of declaring FREE for all POSITIONS came after a clinical assessment of the economic woes caused by the unfortunate Buhari regime. We understand that for inclusive democracy to be kept alive in our society, even the poorest among us must not be disenfranchised through the backdoor- the money politics the evil twin, APC and PDP are known for.

AAC also inaugurated a 7-man committee to engage labour centres across the country and beyond, on the ideas and ideals of the party.

“It is also important to bring to the notice of the public that the Working Committee of the party has launched into action a committee of very experienced labour cadres with a term of reference to engage labour centres across the country and beyond, on the ideas and ideals of the party. The 7-person committee was inaugurated on 5th April, 2022 and has started work immediately,” the statement read.

“Also, as an ideological party, charged with the mandate to radically transform Africa, starting from Nigeria, the NWC also found it necessary that the party manifesto is reviewed so that the programs of the party are in perfect tune with the current realities of our people across Africa. It was to this effect that a technical committee was set up on 7th, February 2022 and it has set the ball rolling- to consult far and wide on the programs of the party and present its final draft in due time.

“We urge all Nigerians to seize this opportunity of modern politics fashioned by the AAC, join our party, engage our programs, contest with ideas, mobilize, bond with us as we kick out the behemoth of the APC and PDP and their allies come 2023. We can not continue like this!”