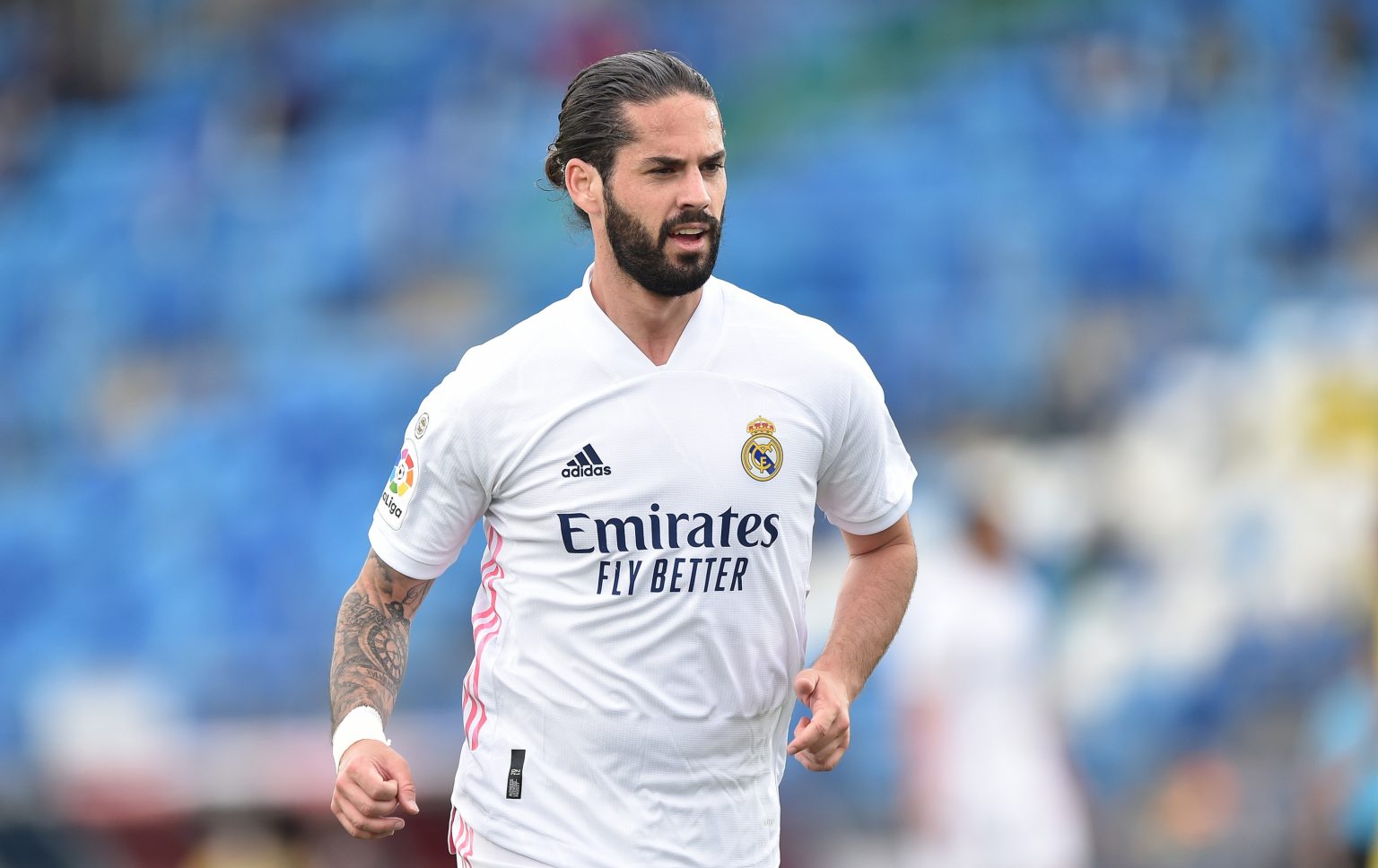 Isco, the world-famous Real Madrid midfielder, has announced he is leaving the club on a free transfer this summer.

His contract with Real Madrid will expire in June and the 30-year-old won’t extend his deal.

He said, “When I was in Malaga and I knew I had to go. I got engaged to another team. But Real Madrid knocked on my door and Real Madrid cannot and should not be told no, although there are always exceptions.

“I remember telling my people to f*ck Madrid hasn’t won the Champions League for many years and I have a feeling that it’s about to fall and LA DÉCIMA arrived, everything that comes after is already history.

“Nine years later my time at the club that has made it possible for me to fulfill all the dreams I had when I was little comes to an end.

“Apart from fulfilling dreams, winning more titles than I had imagined, playing with the greatest, meeting incredible people: I have had a f**king time and they can take my Bailao out of me.

“Because without a doubt I keep the good and I hope you do too!!

“I want to thank my teammates, coaches, coaching staff, physios, kit men, workers at Valdebebas and Santiago Bernabeu for all the work, love and support that everyone needs and that I have never lacked.

“I also want to thank the fans who welcomed me in an incredible way from the first day and who accompany this team in every corner of the world!

“By the way, yesterday I was telling a friend that I didn’t understand why they were holding the Cibeles party if number 15 is on its way hahahaha. Goodbye and Hala Madrid.”

Ballon d’Or 2022: Zidane Names The Player That Should Win The Award