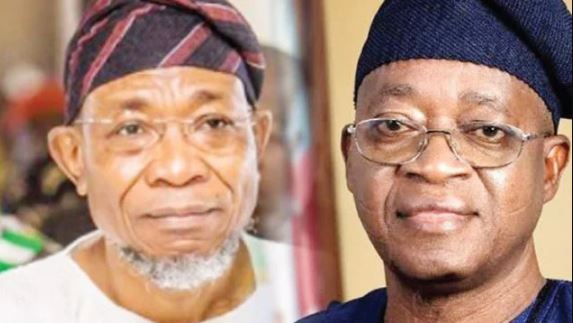 The ruling party secured 164 votes while PDP trailed with 134 votes.

However, Aregbesola didn’t participate in the election.

Alabi, who voted at 10:32 am, described the exercise as peaceful and orderly.

He commended the level of consciousness and enthusiasm displayed by voters, adding that Nigeria was moving towards democratic advancement.

“The turnout is massive and encouraging as you can see, every process is orderly and impressive. All stakeholders diligently discharged their duties.

“This is a clear testimony that our democracy is growing to the point of maturity and we are sure of victory as a party,” he said.