Mbappe snubbed Real Madrid to sign a contract extension with PSG, however, he is unhappy that the influence he was promised has not manifested. 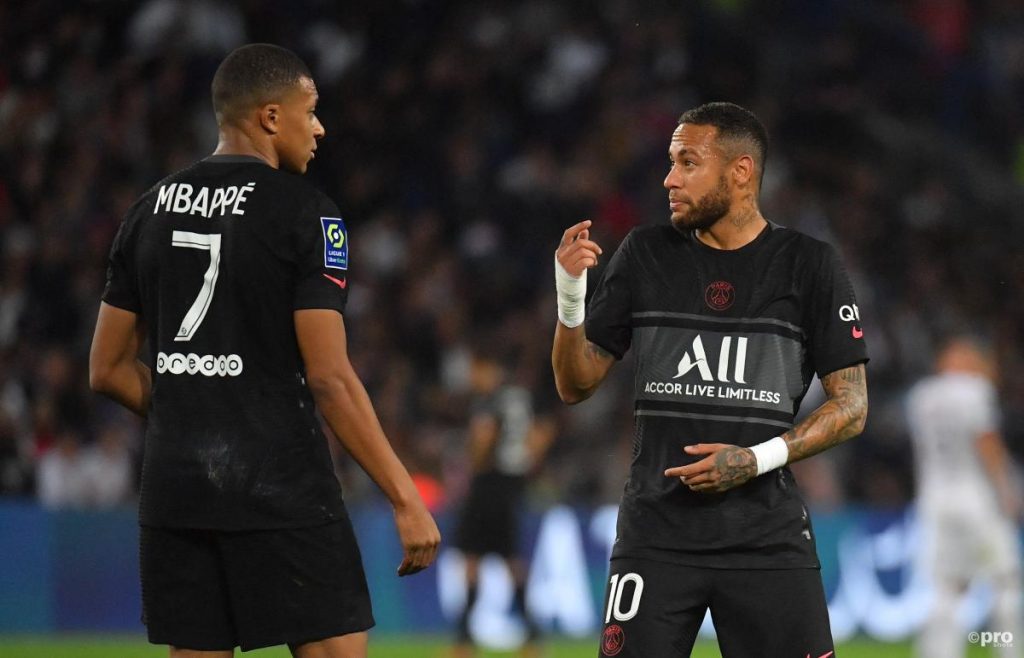 And according to Goal, their tense relationship is threatening to divide the dressing room this new season.

Mbappe snubbed Real Madrid to sign a contract extension with PSG, however, he is unhappy that the influence he was promised has not manifested.

The France international is also annoyed that Neymar has gained power among team-mates, including Lionel Messi and Sergio Ramos.

That has put PSG to the brink of crisis in Christophe Galtier’s first season as manager of the Ligue 1 side, especially as they seek to finally win the Champions League.

Neymar had looked set to leave Parc des Princes earlier this summer, only to make a u-turn and commit himself to the French club.

And that commitment has been reflected on the pitch, as he has scored three times and provided three assists in his first two league games.

Neymar’s efforts in training are said to have commanded the attention of team-mates.